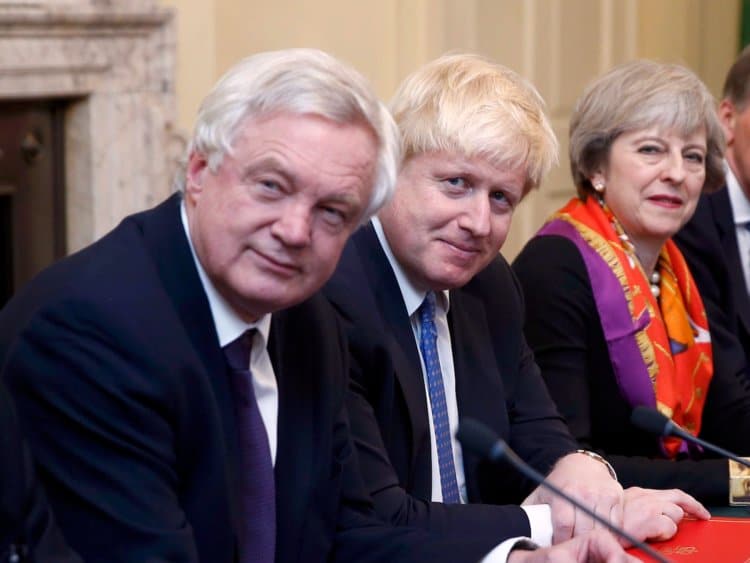 I joined Julia Hartley-Brewer on talkRADIO to start the week with a look at the hot stories in the UK and the US.

The hottest is the late-night resignation of Brexit Minister David Davis, putting the survival of the May Government — let alone any substantial talks with the European Union — in doubt. After making clear the economics behind Davis’s departure, we look at whether the showdown with Prime Minister Theresa May is imminent.

Meanwhile, the stakes in the Novichok confrontation with Russia rose on Sunday with the death of the first victim, a bystander in the March assassination attempt on former Russian spy Sergey Skripal and his daughter Yulia. Will the development spur an even tougher UK line with the prime suspect, the Kremlin? Or will politics mean that the case recedes?