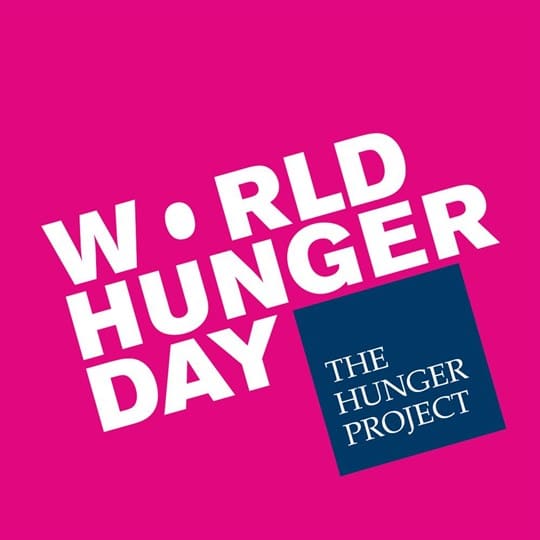 An estimated 815 million people in the world are chronically undernourished — and, in the UK, immigration control is one cause

Andrew Jolly of the University of Birmingham writes for the Social Sciences Research Forum to mark World Hunger Day on May 28:

The Food Standards Agency estimates that 8% of the UK population is food insecure, meaning that they don’t have “physical and economic access to sufficient, safe and nutritious food”, but there is very little research about who is most at risk of food insecurity in the UK.

This rate is a shocking twelve times higher than the general population in England, Wales and Northern Ireland. Many migrants have been food insecure for more than a decade, and some are completely destitute, with no regular income. One mother I spoke to had resorted to drinking sugared water when her family ran out of food.

Why do undocumented migrants experience such high levels of food insecurity? The reasons are complex, but there are two main factors. First, undocumented migrants are not legally allowed to take up paid employment, meaning they are at risk of labor exploitation through work in the informal economy, or alternatively have no access to paid work at all. Second, in common with most migrants from outside the EU, undocumented migrants are subject to the No Recourse to Public Funds, a provision in the immigration rules preventing access to most mainstream social security benefits, including Universal Credit and local authority homelessness assistance. Without the right to work or being able to claim benefits, families are left struggling to make ends meet.

In most cases ,the families I interviewed were from the same Caribbean countries as the Windrush Generation – you could call them the Air Jamaica Generation, after the former Jamaican national airline which regularly flew from Kingston to Heathrow from 1974 until 2015. However, unlike the Windrush Generation who came to the UK before 1973, Jamaican nationals who came to the UK after 1974 are “subject to immigration control”. If they become undocumented, they are a target of the increasing immigration restrictions designed to deter irregular migrants, such as the now notorious “Hostile Environment”.

The result? Those Jamaicans who came to the UK during the years that Air Jamaica was operating a transatlantic service from Kingston to London are at higher risk of food poverty than those who came to the UK earlier, becoming part of the welfare state.