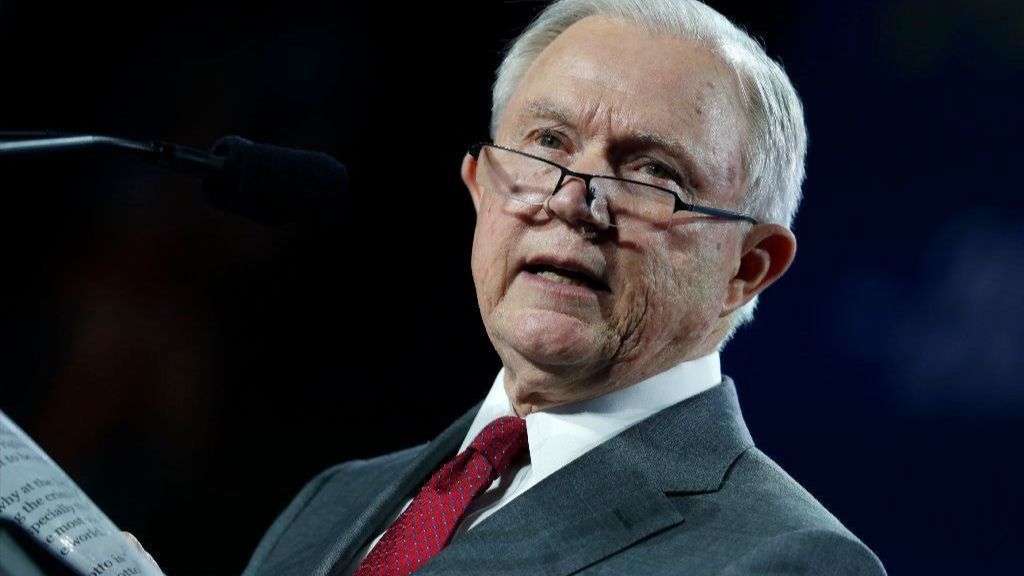 The Trump Administration has removed asylum provisions for domestic violence and gang violence victims, potentially preventing tens of thousands of immigrants from getting protection in the US.

Overturning a Board of Immigration Appeals decision from 2014, Attorney General Jeff Sessions (pictured) said that the victims not only must establish the government of the home country was unable or unwilling to help them but also ” must show that the government condoned the private actions or demonstrated an inability to protect the victims”. In addition, no claim can be upheld just on the basis of an individual — instead it must be part of systematic harm of a group:

Although there may be exceptional circumstances when victims of private criminal activity could meet these requirements, they must satisfy established standards when seeking asylum.

Such applicants must establish membership in a particular and socially distinct group that exists independently of the alleged underlying harm, demonstrate that their persecutors harmed them on account of their membership in that group rather than for personal reasons, and establish that the government protection from such harm in their home country is so lacking that their persecutors’ actions can be attributed to the government.

In 2016 alone, more than 60,000 individuals from gang- and violence-afflicted countries in Central America such as El Salvador, Guatemala and Honduras applied for asylum. They made up the majority of asylum seekers.

Today’s decision puts many refugees and asylum seekers fleeing horrific violence — especially women — in grave danger and violates the spirit of our asylum law which Congress wrote to protect victims of persecution, including women and children who flee their home countries in fear of their lives.<'blockquote>

Eleanor Acer, senior director of refugee protection at Human Rights First, noted, “Just last month, the UN Refugee Agency reported that it was seeing a ‘significant increase in the number of people fleeing violence and persecution in the North of Central America,’ with many ‘in serious peril’.”

Sessions insisted on Monday at a conference of immigration judges, “Asylum was never meant to alleviate all problems, even all serious problems, that people face every day all over the world. I will be issuing a decision that restores sound principles of asylum and long standing principles of immigration law.”