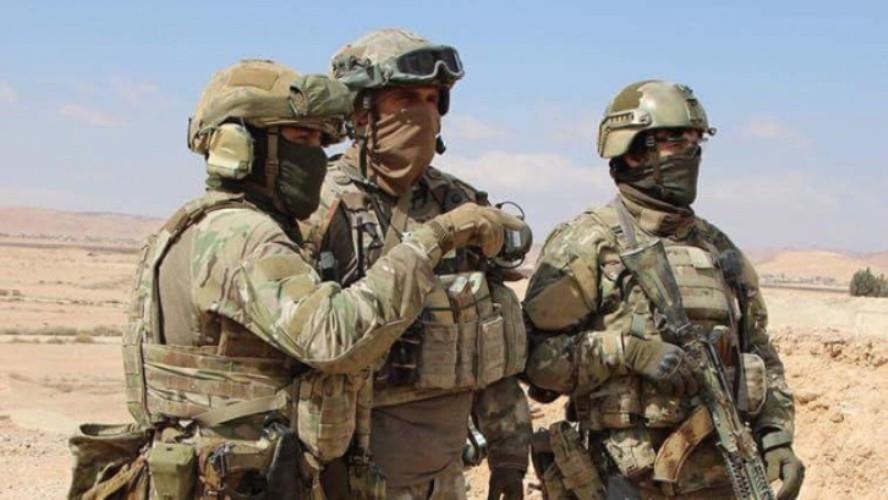 The Russian Defense Ministry has set up a possible pretext for a pro-Assad offensive against the US-supported, Kurdish-led Syrian Democratic Forces in eastern Syria.

Ministry spokesman Igor Konashenkov said on Monday that the Free Syrian Army, with the involvement of US special forces, is preparing a “false flag” chlorine attack to justify airstrikes by the US-led coalition on Assad regime facilities.

“According to the information confirmed through three independent channels in Syria, the command of the so-called ‘Free Syrian Army’ aided by the forces of the US special operation units are preparing a serious provocation involving chemical warfare agents in Deir ez-Zor Province,” Konshenkov said.

The Free Syrian Army does not have units in Deir ez-Zor Province, much of which is held by the SDF after operations since autumn 2015 against Islamic State. With pro-Assad forces carrying out their own advance against ISIS, the two sides have frontlines close to each other, including near Deir ez-Zor city and along the Euphrates River.

There were clashes and two Russian airstrikes on SDF positions last year after Deir ez-Zor city was taken from the Islamic State. In the most serious incident, in February 2018, about 200 Russian “private military contractors” and other pro-Assad fighters were killed by US airstrikes amid their failed attempt to take SDF positions near a gas complex.

Russia has used similar unsupported “false flag” declarations amid pro-Assad assaults on opposition territory, including to cover Assad regime chemical attacks in the offensives. The pretexts included claims about the opposition in east Aleppo city in 2016 and in East Ghouta near Damascus, fully captured by pro-Assad forces after two regime chemical attacks that killed about 50 people in April 2018.

Konashenkov proclaimed on Monday, “After being published in western media, a staged video is set to initiate a missile strike on Syria’s state facilities by the US-led coalition and justify an offensive operation by militants against Syrian governmental forces on the eastern bank of the Euphrates River.”

The Syrian Democratic Forces, led by the Kurdish militia YPG, hold much of northern and eastern Syria in the Kobani and Cezire cantons. The Assad regime has insisted that it will retake “every inch” of Syrian territory.