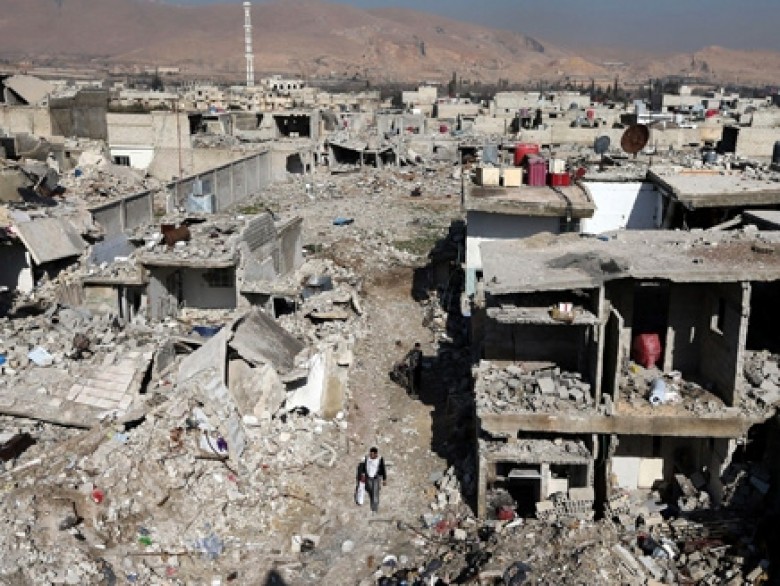 Shelling and skirmishes have been reported in Syria’s northern Hama Province, breaking a rare quiet period across the country at the end of Ramadan.

On Saturday, pro-Assad outlets said rebels retaliated in northern Hama by striking regime soldiers at a checkpoint with an anti-tank guided missiles.

The reports said at least four troops were killed at Masaneh.

Lataminah and the surrounding area have been held by the opposition since December 2012. It has been subjected to intense bombardment by Russian and regime forces, including incendiary munitions and chemical attacks.

Last week, the Organization for the Prohibition of Chemical Weapons confirmed that Lataminah was attacked with chlorine and sarin nerve agent on March 24 and 25, 2017. The OPCW had previously found that sarin was used in a helicopter assault on March 30.

The area is just outside a de facto protected zone established by Turkish observation posts around Idlib Province and parts of northern Hama and Western Aleppo Provinces.