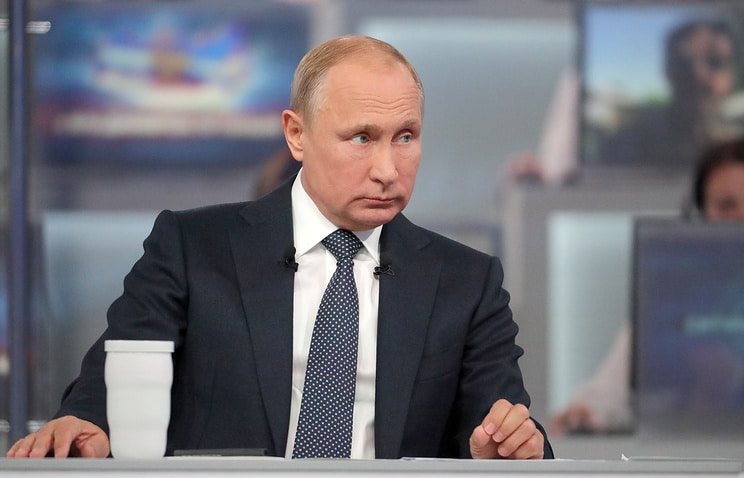 I spoke with Ireland’s RTE News at One and with BBC Radio Wiltshire about Putin maneuvers such as his warning of World War III to his boosting of Russia’s economy to his demand that Russian officials be allowed access to Yulia Skripal — even though Russian State personnel remain the prime suspect in the attempted nerve agent assassiation of Skripal and her father, former spy Sergey.

Putin would say that Russia is on the up and regaining the power status that it always deserved, but what he says and the reality are very different.

On Putin’s reference to the Skripal case:

This shows how seriously this is being treated by the Kremlin. On the one hand, they realize that they are in trouble. On the other, they are trying to turn this to their propaganda advantage. Rather than being the suspect, they are playing the victim.