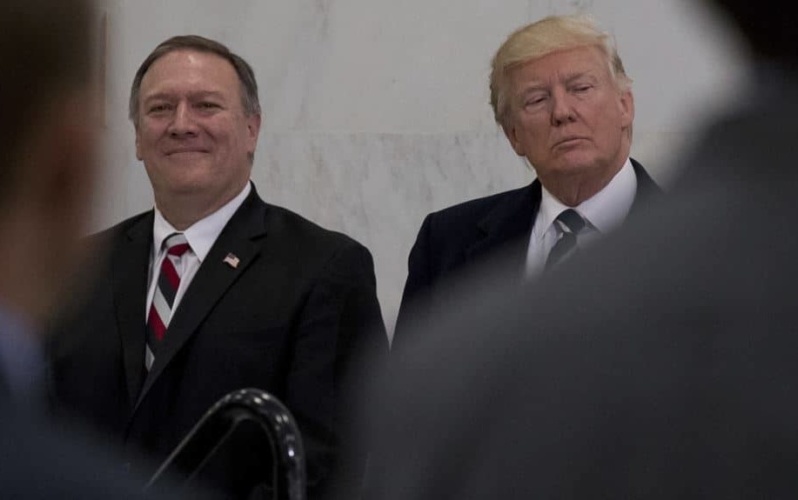 With Donald Trump’s photo opportunities at the North Korea summit already confronted by questions about the substance beyond the images, I spoke with Monocle 24’s The Briefing on Thursday about Trump and Secretary of State Mike Pompeo’s faith-based declarations, denunciations of the US media, and occasional deceptions.

Nobody knows how quickly North Korea can or will complete denuclearization. Mike Pompeo is blowing smoke when he hopes this will be done by the end of Trump’s first term in January 2021.

Here’s the bottom line: there was no move by North Korea in Tuesday’s summit with Donald Trump….

The Trump Administration is now confronted with this.