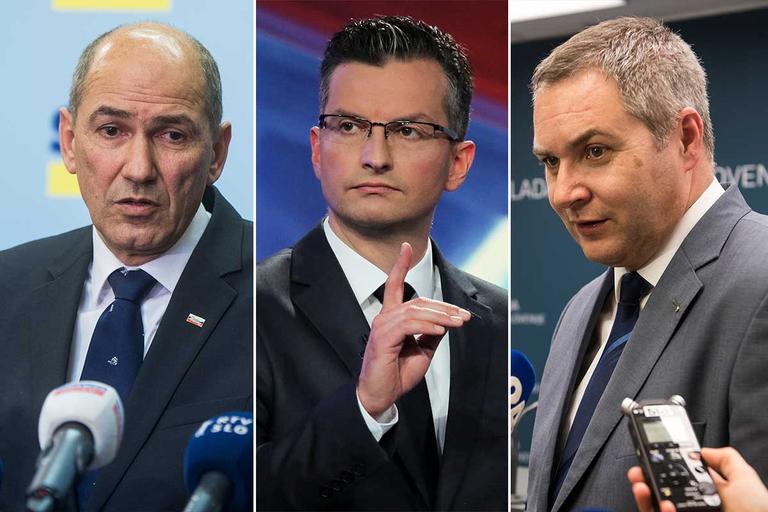 Co-written with Alenka Krašovec, Professor of Political Science at the University of Ljublana:

Voters in Slovenia in Central Europe go to the polls on Sunday in parliamentary elections. While events in Italy and Spain have dominated the European news agenda in recent days, politics in the small Alpine Republic, nestled on the Adriatic, highlight many of the key themes of contemporary European politics — the power of personality; the attraction of the new; corruption allegations; and anti-migration appeals. 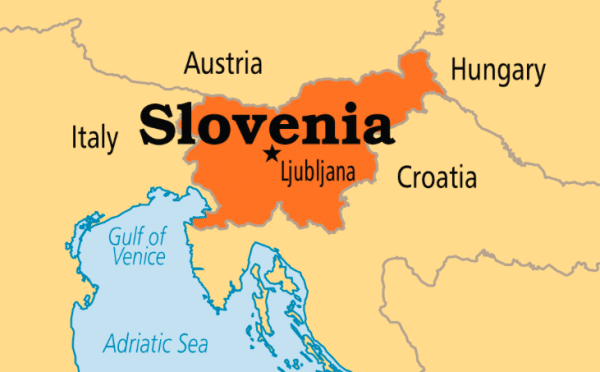 A Leader to Love or Loathe

According to the opinion polls, the Slovene Democratic Party (SDS) is on course to be the largest party. SDS has been a significant player on the scene since the early 1990s. Its appeal in recent times owes much to its clear and coherent market-orientated prescriptions mixed with an anti-migration pitch borrowed from the playbook of Viktor Orbán, Hungary’s Prime Minister since 2010, which has been so effective across Central Europe in recent times.

Central to the appeal of the party is its leader Janez Janša. The two-time prime minister is the love-me or loathe-me figure of Slovenian politics.

The last two elections in 2011 and 2014 were in many respects referenda on whether the country wanted Janša as prime minister. This election is different: knowing there are few voters who can be converted to his fan club at this stage, Janša is focusing on the mobilization of supporters and sympathetic voters.

The last two elections saw new parties formed just weeks before polling day win over 30% of the vote. Although unlikely to achieve similar levels of success, a new party — the eponymously-named List of Marjan Šarec (LMŠ) — has been leading SDS in the polls in the early months of this year.

A well-known actor and satirist who has been the mayor of the city of Kamnik since 2010, Šarec’s appeal is based on a promise of new politics and an eclectic mix of policy solutions, an appeal he has taken around the country in his battle bus emblazoned with the slogan “Citizen – Community – State”. But when pressed, Šarec has been less than forthcoming with detailed policy prescriptions.

In 2014 the new upstart was another eponymously-named party: the Party of Miro Cerar (SMC), which scooped nearly 35% of the vote, propelling its leader to the premiership. However, high initial expectations were met with unfulfilled promises in areas such as health care reform and the persistence of political criteria trumping merit for recruitment to key posts in state-owned companies. SMC has slumped in support to single figures.

Although Slovenia’s economy has performed well since 2014, in the minds of voters, the reasons for success lie more with the general improvement in the European economy rather than the specific actions of the prime minister.

Nonetheless, free from the stain of corruption around Janša and some other politicians, SMC is making a last ditch pitch to voters that Cerar is clearly a better choice than Janša as prime minister and that the sky – like the colour of his party – will be a little blue after June 3.

The Social Democrats (SD) were running neck-and-neck in the polls at the beginning of the year, but have been sliding in the polls thanks in no small part to a lackluster campaign, the lack of dynamism from its leader Dejan Židan, and allegations of money laundering in the biggest state-owned bank during the SD-led government from 2008-2011.

The reasons also lie in deeper challenges faced in the past decade across Europe by social democrats in an era dominated by the politics and economics of austerity. Some support for SD appears to be shifting to the far-left party Levica, who may well prove to be one of the surprises of the election.

Making Their Minds Up

Parliamentary elections in Slovenia are becoming predictable in their unpredictability, not just because of the breakthrough of new parties, but also because voters are making up their minds at the last moment. Polls vary, but some suggest up to a third of voters remain undecided.

If the 2011 and 2014 elections are any guides, then a significant slice of these undecided voters will migrate to the party most likely to provide an alternative prime minister to Janša.

Will You Go Into Government With Me?

It is extremely unlikely that SDS will win enough votes to form a government by itself, so much discussion has focused on the make-up of any coalition. SDS would be able to count on the support of New Slovenia, whose combination of conservative social values and market economics should deliver a small number of parliamentarians.

What may prove critical, however, is the stance of the pensioners’ party (DeSUS). The party has been pivotal to the formation of many coalitions in the past quarter-century both with and without Janša, and has been part of the government since 2004. The key change in 2018, however, is an electoral pact with Mayor of Ljubljana Zoran Janković. This should bring some left-leaning voters to support DeSUS, but at the price of a promise to rule out post-election cooperation with Janša.

As with so much in Slovene politics in the past decade, all can be summed up in one word: Janša. The extent of his appeal amongst voters and the willingness of other parties to commit to a union with him will determine the outcome of Sunday’s election. 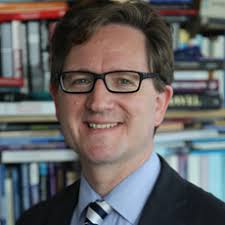 Tim Haughton is Reader in European Politics and Head of the Department of Political Science and International Studies at the University of Birmingham.