BBC Radio: The Separate Lives of Melania and Donald Trump 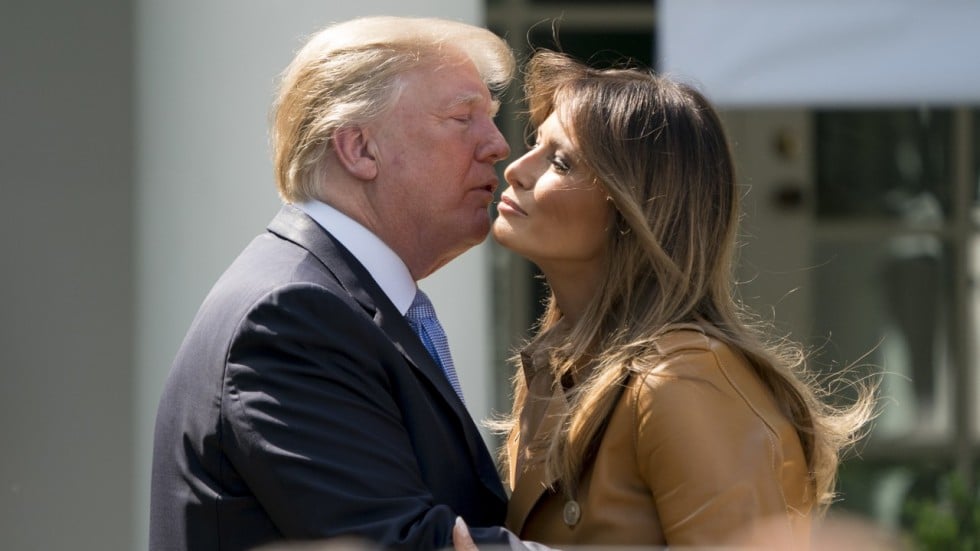 As Washington buzzed on Tuesday about Donald Trump’s decision on the Iran nuclear deal, I joined BBC Radio 5 Live to discuss an initiative which has been overshadowed — Melania Trump’s speech on Monday for a “Be Best” campaign about cyber-safety, respect on social media, well-being, and opioid use among children.

There’s an allusion to fallout from the initiative — most of the campaign’s pamphlet was taken word-for-word from a 2014 version issued by the Obama Administration — but most of the chat is about Melania Trump’s attempt to lead a separate life from her husband.