How to Steal an Election 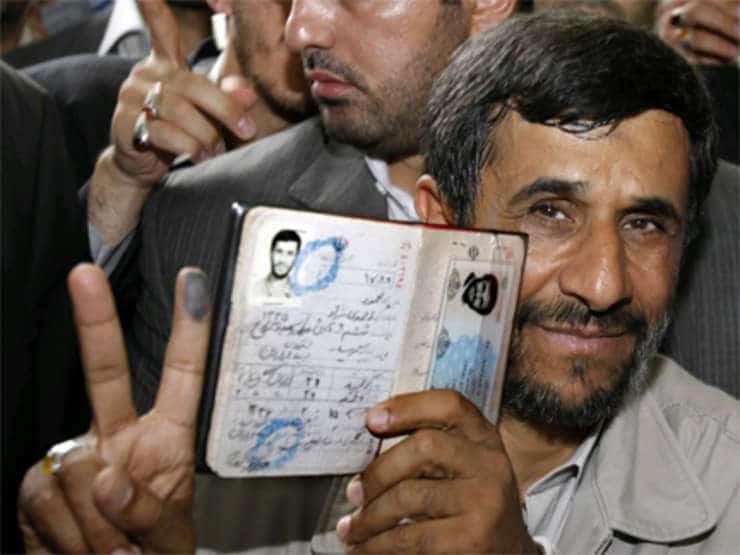 “There are more elections than ever before, and yet the world is becoming less democratic.”

Professor Nic Cheeseman of the University of Birmingham and Brian Klaas of the London School of Economics write for Foreign Policy magazine:

In Ukraine’s 2004 presidential election, droves of voters turned out in opposition strongholds, hoping to oust the incumbent, Viktor Yanukovych. Upon arrival at their assigned polling stations, they received their crisp ballot papers and pens to mark them with. They dutifully ticked the box for the opposition — and against the ruling regime. Then, they slipped their cleanly marked ballot papers into the ballot box to be counted. Having done their democratic duty, they left.

Four minutes later, their ballots were blank. Although the opposition voters didn’t know it, they had been given pens that were filled with disappearing ink. The ballot boxes were filled with stacks of unmarked ballots.

Despite such dirty tricks, Yanukovych eventually lost. Election observers noticed the disappearing ink trick — and many others — leading to the election being rerun. But Yanukovych’s defeat was unusual; incumbents win most elections these days for two reasons. First, they enjoy many legitimate advantages, such as the ability to set the political agenda. Second, a remarkably high proportion of elections are rigged. Most incumbents have learned to transform elections from a threat to their grip on power into something that can instead be used to tighten it. They’ve figured out how to rig an election, leading to the greatest political paradox of our time: There are more elections than ever before, and yet the world is becoming less democratic.

Nowadays, elections are held almost everywhere. The vast majority of governments at least go through the motions of election campaigns and are rhetorically committed to allowing citizens to cast ballots to choose the leaders who will govern them. However, in many places, that choice is little more than an illusion; the contest is rigged from the start.

If you think that poor-quality elections like the 2004 vote in Ukraine are an exception, think again: On a scale of 1 to 10, in which 10 reflects a perfect election and 1 reflects the worst possible, the average election around the world scores just 6 according to data collected by the Electoral Integrity Project. In Asia, Africa, post-communist Europe, and the Middle East, the figure is closer to 5. Globally, only about 30 percent of elections result in a transfer of power. In other words, incumbents win seven times out of 10 — and this figure is even lower in nascent democracies with a recent history of authoritarian rule.

Over the last decade, there has been a gradual decline in the quality of democracy in the world. In 2017, according to Freedom House, 71 countries suffered net declines in political rights and civil liberties, with only 35 registering gains. The world has become more authoritarian every year since 2006, and the pace of democratic decline seems to be accelerating. Today, nearly 2 in 3 citizens in the world live under a system of government that is not fully democratic. In other words, we are in the middle of a serious democratic recession.