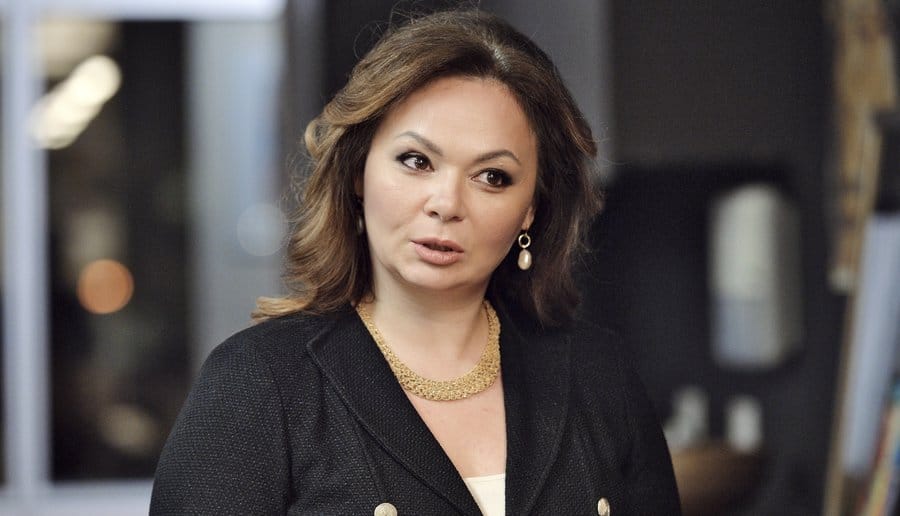 I joined Natalie Allen of CNN International on Sunday to explain Donald Trump’s reaction to his latest Russia difficulty.

Trump responded on Saturday night at a campaign rally with an explanation which:

1. Implicitly accepting Veselnitskaya’s Kremlin links for the first time, said that Vladimir Putin had instructed the lawyer to make her admission to disrupt American society because Trump is “killing it” with his great success;

2. Said that, despite the Trump Tower meeting, it was the Democrats colluding with Russia;

3. Attacked the Justice Department and FBI for investigating the claim.

There is also discussion of Trump’s attempt to claim credit — “It was all me” — for talks between the two Koreas, sweeping away the local and regional dynamics propelling the discussions.

Maybe Trump’s unpredictability was part of North Korea’s calculations, but the important reality is that it is part of a much wider game with players closer to the scene.