Monocle 24: What to Expect from Secretary of State Pompeo? 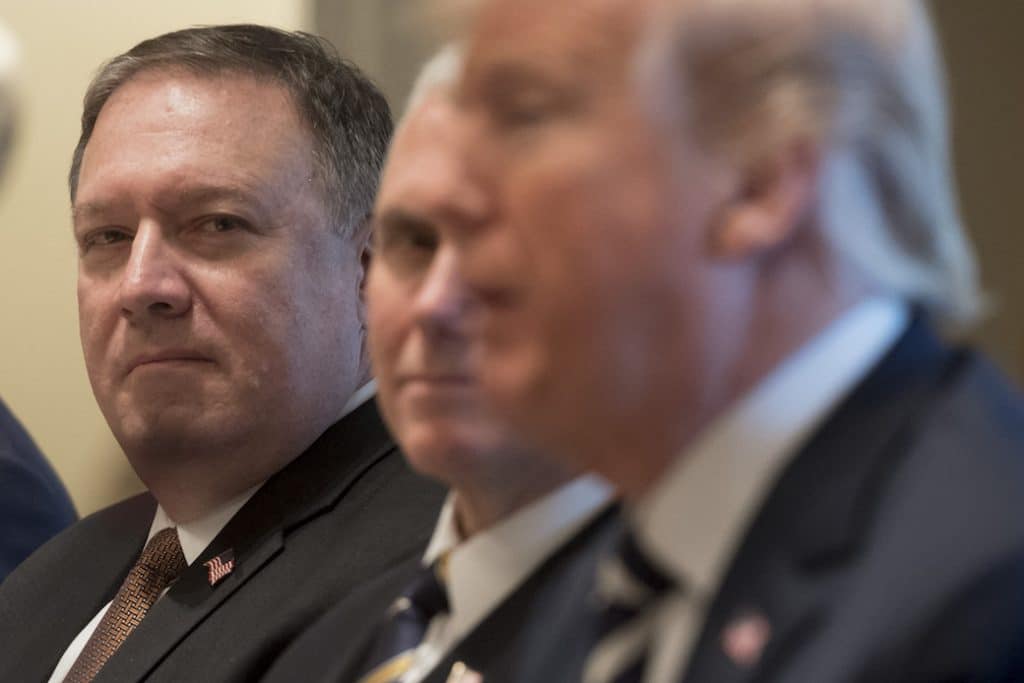 With Mike Pompeo — former right-wing GOP Congressman and then CIA Director — going through confirmation hearings in the Senate, I spoke with Monocle 24’s The Globalist on Friday morning about the man who will replace Secretary of State Rex Tillerson, fired by Donald Trump last month.

Will Pompeo represent the views and analysis of the State Department? Or will he be holding the reins as a Trump loyalist, covering his boss’s erratic and far-from-informed behavior?

Will he take a firm line with Russia? Or will he be compromised by Trump’s special relationship with Moscow?

And what of the hawkish views in areas such as Iran and North Korea?

Listen to discussion from 1:51: