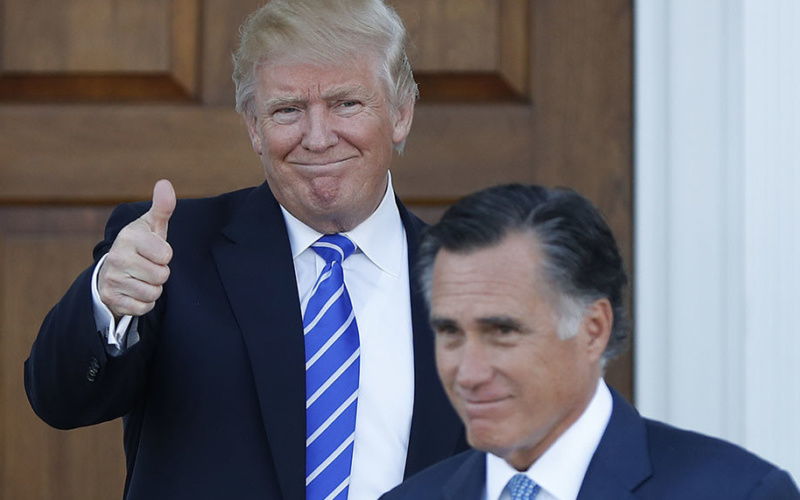 I joined Natalie Allen on CNN International on Sunday morning to talk about the latest in US politics.

First, I explain why Mitt Romney — former US Presidential candidate and Massachusetts Governor and now hoping to become Senator from Utah — is being cautious about any association with Donald Trump. It’s not a general question among Republican legislators, as Trump moves from controversy to controversy, but the special nature of the Utah population.

Then it’s a review of the latest crisis for Trump: the President’s concern that his personal lawyer Michael Cohen might “flip” and give testimony against him, from Trump’s business dealings to any connections with Russia in the 2016 campaign.