Iran Daily: Officials Warn of “Response” to US Withdrawal from Nuclear Deal 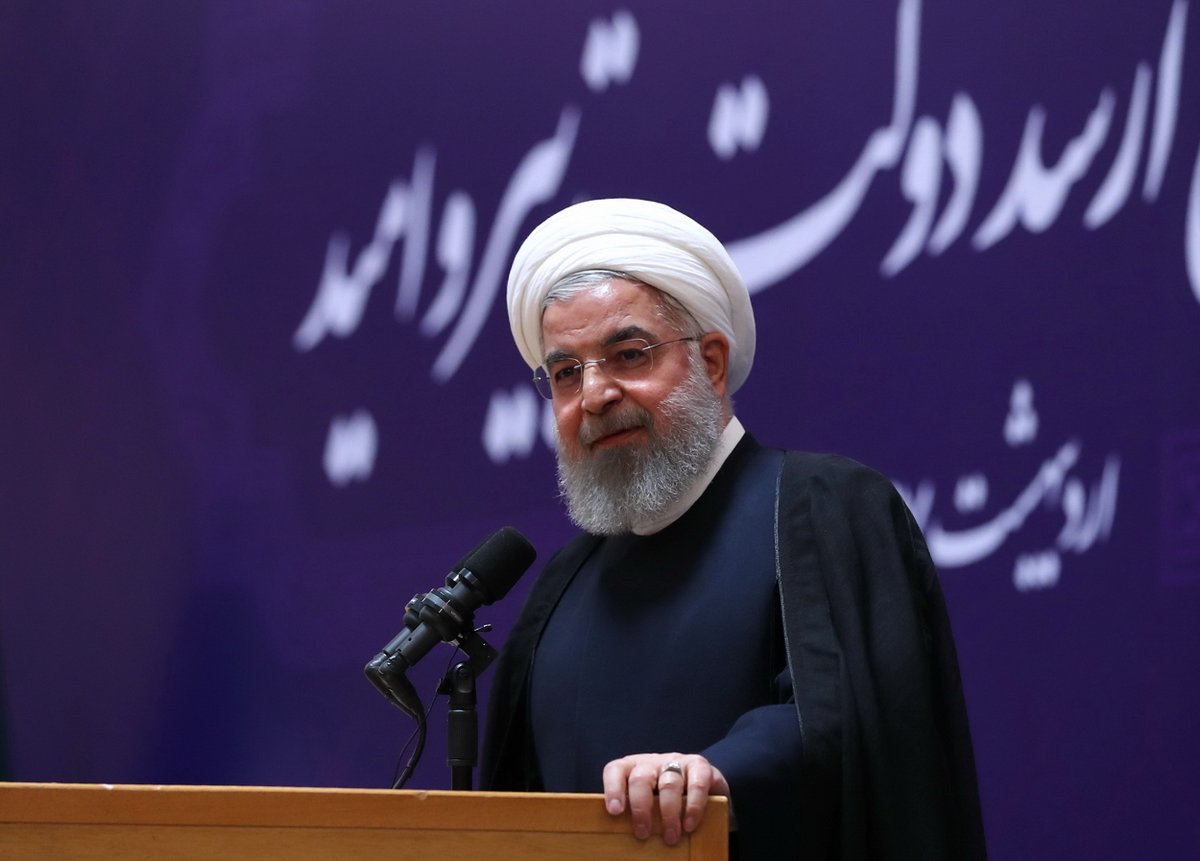 High-level officials of Iran’s regime, including President Hassan Rouhani and Foreign Secretary Mohammad Javad Zarif, have warned of an Iranian “response” to any US withdrawal from the July 2015 nuclear deal.

Tehran’s concern has been galvanized by the mid-May deadline for Donald Trump to reconfirm American adherence with the renewal of the waiver of Congressional sanctions.

While criticizing the agreement as the “worst deal” in US history, Trump has signed every few months. However, Administration officials have said that European signatories must now establish parallel talks on Iran’s ballistic missiles program — a commitment that the Islamic Republic has dismissed — and that the Joint Comprehensive Plan of Action must be revised.

Rouhani said on Saturday that Iran’s Atomic Energy Organisation was ordered “months ago” to be ready for the US withdrawal and is “well prepared”. He then jabbed at Trump:

#Iran president: I think now even #WhiteHouse, State Department & #NSC do not know what they want to do. Every day Americans wake up, they look at the page of this man (@realDonaldTrump) to see what he will announce, based on what he dreamed the previous night.#Trump pic.twitter.com/qet2LWyM4I

The head of the Atomic Energy Organization, Ali Akbar Salehi, said, “Once the establishment decides, we are ready like an army to take action.” He added that Iran can return to enrichment of 20% uranium within four days of that decision.

Under the JCPOA, Iran suspended the enrichment of a 20% supply — which can potentially be further enriched to military-grade 95% uranium — and gave up all stocks. It also suspended research and development of advanced centrifuges for the process.

During a visit to New York, Foreign Minister Zarif also said Iran will resume 20% enrichment if the US leaves the JCPOA. He told reporters that the Islamic Republic will act based on its interests and has “some options to implement”:

[The US has the] option to kill the deal, but they have to face the consequences….We will make our decision based on our national security interest when the time comes, but whatever it is it will not be very pleasant for the United States, I can say that.