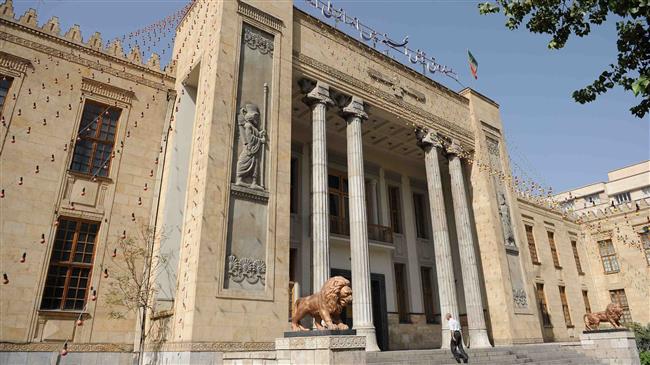 The US Supreme Court has upheld the freeze on the assets of one of Iran’s largest State-owned banks.

In a Tuesday decision, the court turned down the bank’s appeal against judgements freezing $17.6 million which Iran says is owed by Visa and Franklin Resources.

The money has been held amid rulings by US lower courts awarding almost $1 billion to about 90 Americans whose relatives were killed in attacks allegedly carried out or supported by Iranian groups.

The four lawsuits cover the 1996 bombing of the Khobar Towers residence at a US military base in Saudi Arabia, the 1990 killing of Rabbi Meir Kahane in New York City, and two bombings in Jerusalem in 2001 and 2002.

Iranian officials have called the asset freeze “highway robbery” and pledged to bring the US before the International Court of Justice.

Iran is also subject to an $11 billion judgement, handed down last April by a federal judge in New York, to families of victims of the 9/11 attacks.

Foreign Minister Mohammad Javad Zarif said then, “I have lost every respect for US justice. The judgment by the Supreme Court and the other, even more absurd judgment by a New York circuit court deciding that Iran should pay damages for 9/11 are the height of absurdity.”