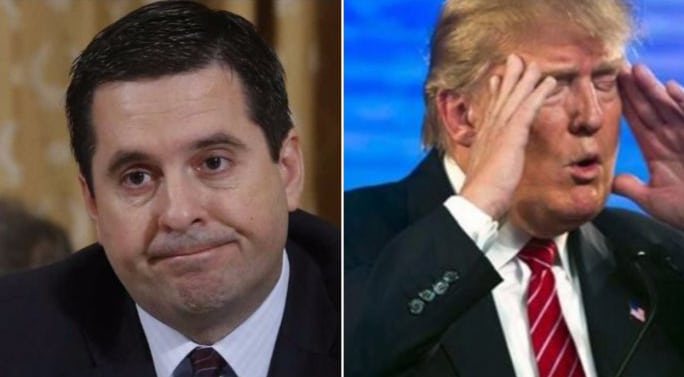 In the latest episode of the Political WorldView Podcast, the University of Birmingham’s Adam Quinn and Scott Lucas take apart the politics and media around the Nunes Memo, the attempt by Donald Trump’s camp to damage or even end the Trump-Russia investigation.

We first discuss why the memo is flawed as “information” and is instead a political hit piece trying to undermine the FBI. Then’s a look at the wider game, indicating how a combination of Trump’s White House, alt-right activists, and Russian-linked social media accounts whipped up a #ReleaseTheMemo furor.

In between the two parts of the discussion, the Number of the Week considers British Prime Minister Theresa May’s trip to China and former Italian Prime Minister Silvio Berlusconi’s attempt to return to power by threatening to remove 600,000 immigrants.