BBC Radio: The Manafort-Gates Indictments and the Trump-Russia Inquiry 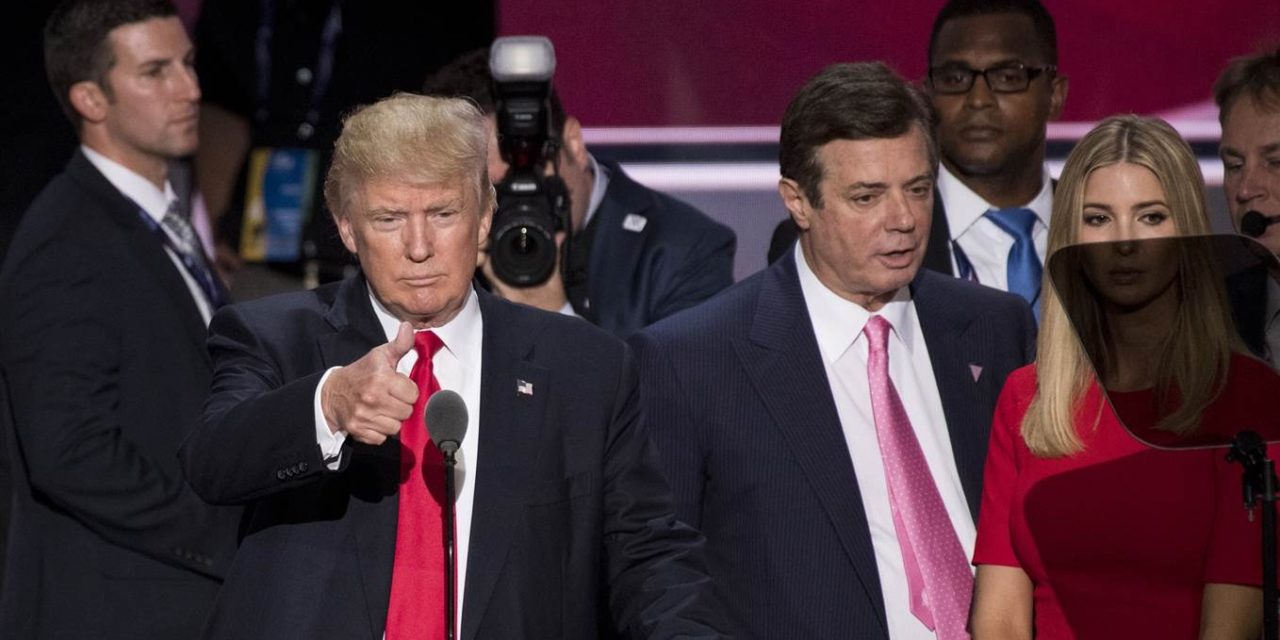 The New York Times is reporting that Gates will soon plead guilty to the allegations, connected with political consultancy for pro-Russian groups and the movement of tens of millions of dollars through foreign bank accounts.

The charges are not directly connected to any links between the Trump campaign and Russian officials who interfered in the 2016 election. However — as Gates’ imminent plea indicates — they could be connected with leverage against the two men to provide information on Trump-Russia connections.

I explained why to Dan Damon on the BBC World Service on Friday.