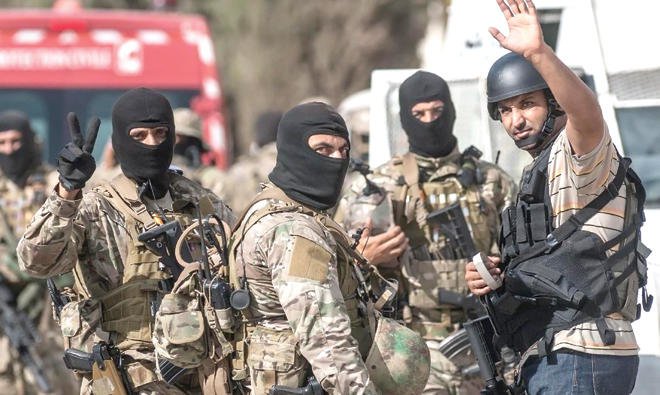 The killing of up to 12 senior members of Al Qa’eda in the Maghreb, by Tunisian and Algerian special forces along the border last month, has raised media chatter about a “revival” of the group in Tunisia.

I spoke with Emma Nelson of Monocle 24’s The Daily on Wednesday night about the situation, trying to put context around the claim of revival.

The discussion notes that, while AQIM is trying to advantage of the decline of the Islamic State by recruiting its members, Tunisian and Algerian forces have prevented a significant terrorist attack since 2015. At the same time, it cautions that Al Qa’eda’s fortunes will always upon the wider political and economic situation in Tunisia, which is facing a rise in unemployment and protests.

Listen to Discussion from 1:14