VideoCast with CNN: Trump’s Racism Is Damaging America in the World 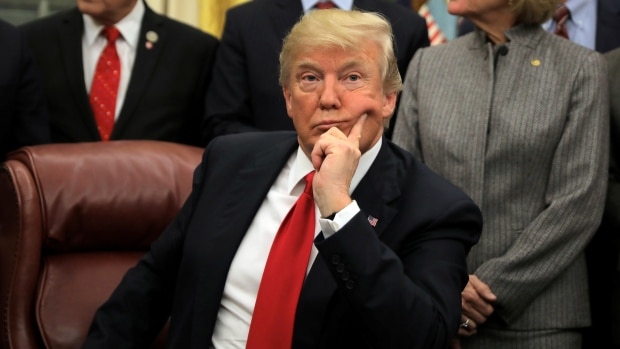 I joined Natalie Allen and CNN International on Sunday morning to discuss the ongoing damage from Donald Trump’s attitudes on race and immigration, including his latest remarks about “shithole countries”, to US foreign policy and American “soft power”.

We ask if and when Republican legislators will finally disavow Trump, and there’s also discussion of the nuclear false alarm that gripped Hawaii for 38 minutes on Saturday.

There is a co-dependent relationship between Republicans in Congress and Trump. No matter how bad he gets, no matter how much damage he causes, if he still has some use for them to push through their agenda — and that means getting through a budget on top of the tax cuts — they are going to hang on to him.

The problem with a co-dependent relationship, however, is when your partner becomes so abusive, when he becomes so derogatory, do you get dragged down with him?