VideoCast with CNN: Trump, Bannon, and the Russia Investigation 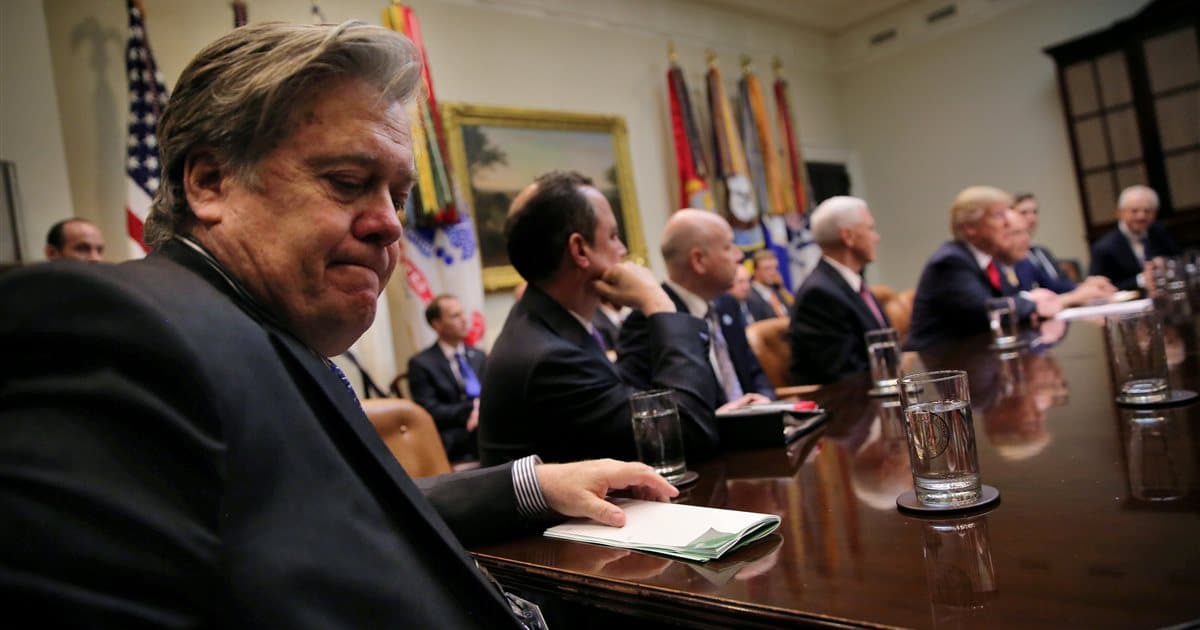 I joined George Howell in CNN’s studio in Atlanta on Saturday morning to discuss the latest developments in US politics.

Topics include Donald Trump’s effort to prevent Attorney General Jeff Sessions from recusing himself from the Trump-Russia investigation; the explosive revelations about Trump — most of which, in fact, we already knew — in a new book by Michael Wolff; and the upcoming three-sided war between Trump, former White House chief strategist Steve Bannon, and the Republican “establishment”.

See VideoCast with CNN: Trump, Bannon, and the Russia Investigation
Podcast: How Trump’s Reaction to a “Loser” Book Backs Up Its Portrayal