BBC Radio: How Trump’s Reaction to a “Loser” Book Backs Up Its Portrayal 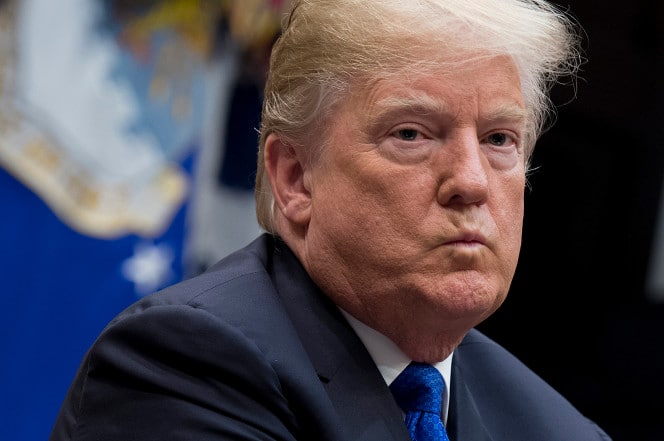 David Dunn of the University of Birmingham joined BBC Radio Scotland on Saturday to talk through the portrayal of Donald Trump in a new book by Michael Wolff, and what it really tells us about Trump and his political past and future.

The discussion came just before Trump had another Twitter blast at Wolff and his former ally Steve Bannon, who speaks in the book about issues over Trump’s competence and possible collusion with Russian officials.

The other panellist, trying to absolve Trump, is Drew Liquerman, the founder of Republicans Abroad Scotland.

The way in which Trump fails to let things go — he always has to have the last word or the last tweet — reconfirms some of the childlike comments that were reported in the book about someone who approaches matters in an “un-Presidential” manner, in the eyes of many observers.