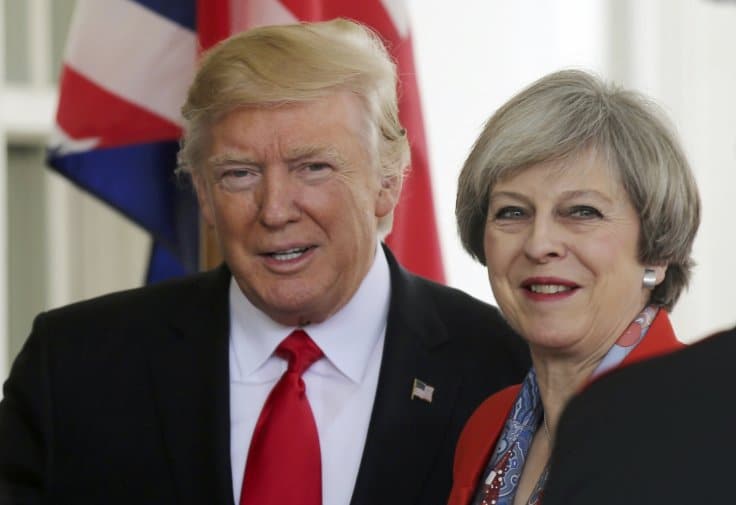 I joined the British Forces Broadcasting System on Thursday to discuss the effect of Donald Trump on the US-UK relationship, including foreign policy and military cooperation.

The conversation follows BFBS’s interview with Trump ally and US Ambassador to the UK Woody Johnson. The other contributor is BFBS’s analyst Christopher Lee.

There is also discussion of the latest US statement of its approach to Syria, asking about the substance behind the declaration of a long-term military commitment.

The US-UK relationship relies on institutions. It relies on the militaries, intelligence services, State Department and Foreign Office, economic institutions.

Those institutions are having to operate not with the assistance of Donald Trump, but despite Donald Trump.

I think the US is talking about a presence as a sideshow — if the Islamic State shows up again, they want to combat it; they’re worried about an extension of Iranian influence.

But I don’t think [Secretary of State Rex] Tillerson’s speech did anything to cut to the core of the conflict — the Assad regime trying to crush the opposition. Will the US finally take a stand over that?