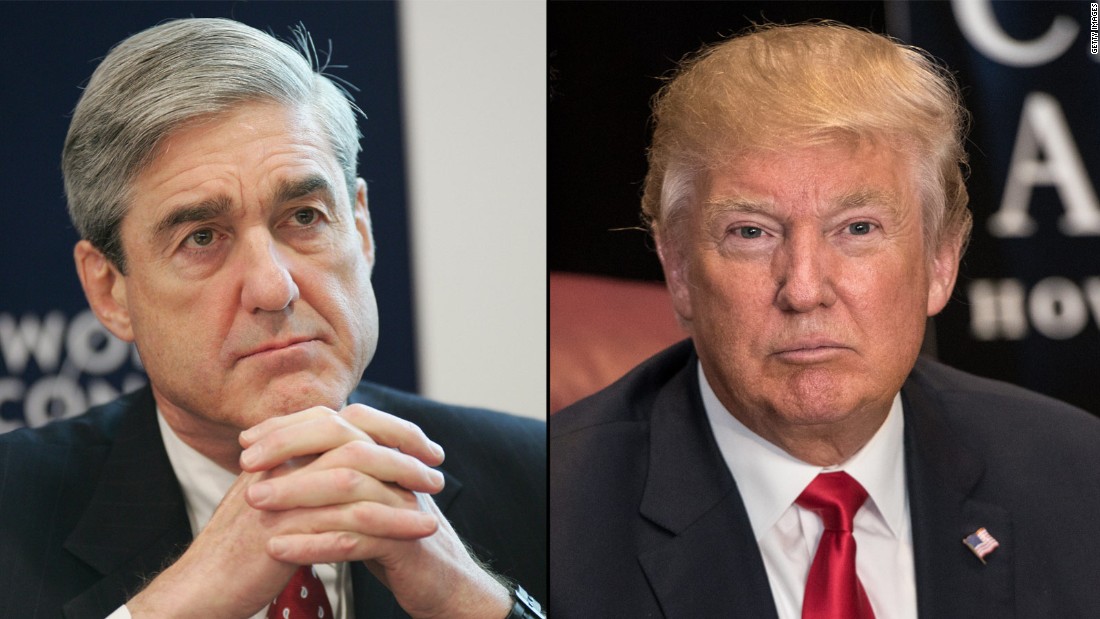 It appears that Donald Trump has stepped back again from the firing of Special Counsel Robert Mueller in an attempt to end the Trump-Russia investigation. At the same time, with more evidence which could implicate Trump and his top advisors, the White House and media allies are trying to undermine the enquiry before the net closes on the President.

I had a 15-minute chat with John Nicolson of talkRADIO on Monday night about the situation and whether there will be a dramatic twist before Christmas.

The conversation begins with “Who’s a worse President than Donald Trump?” and then gets to the heart of the Trump-Russia matter, with a comparison to Richard Nixon and Watergate in 1973 and a look at today’s political maneuvers. It culminates with the prospect of who would succeed a resigned/convicted Trump and asking, “How low can we go?”