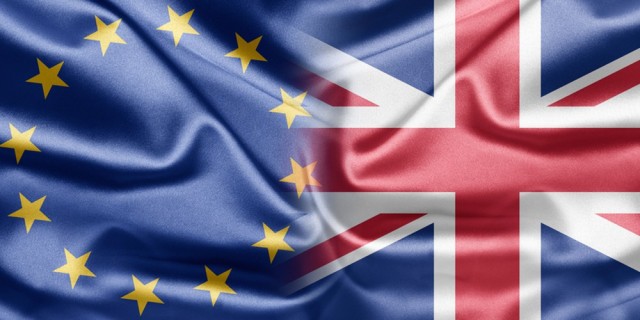 What effect will the UK’s departure from the European Union have on British regions and cities?

Professor Raquel Ortega-Argiles of the University of Birmingham offers an overview of her research project examining the likely impact of Brexit, using detailed regional-national-international trade and competition data.

At the moment the only parts of the UK which are represented in policy debates are the four nations [England, Scotland, Wales, and Northern Ireland]. Our research is going to look at all the UK’s sectors, regions, and cities where the impact of Brexit is likely to throw up major challenges for devolution.

Find out more about the project