TalkRadio: Sound and A Bit of Useless Fury — The UK’s Brexit Downfall 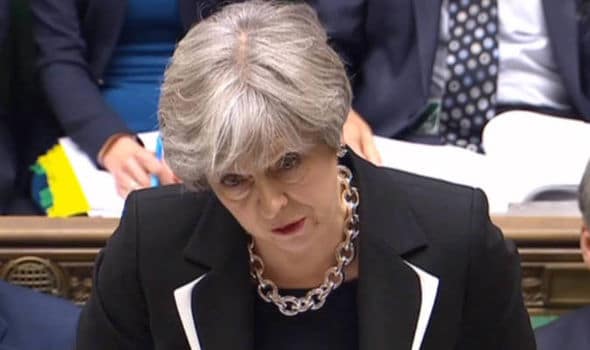 I spoke with Paul Ross of talkRADIO on Friday about the latest developments in the UK’s Brexit debacle.

Officials in the UK Government are making declarations with no leverage, with the European Union saying there will be no trade talks until other issues are resolved — and, even then, not giving Britain any preferential treatment in a deal.

So, with the dark economic clouds gathering, what could Prime Minister Theresa May do in her journey to see EU officials in Sweden? And will she survive upon her return?

This is one of the greatest self-inflicted wounds in British history. For all the issues regarding the European Union, to walk away from it is to isolate yourself completely on many levels, not just from the EU but from the world.

We’ll see those effects fairly soon. Within five years, we’ll be in recession.