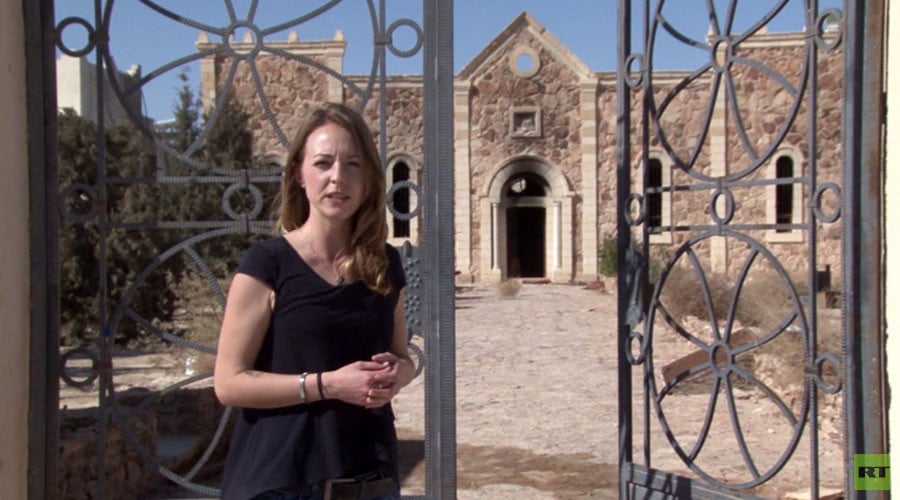 On the fourth day of a counter-attack that may have exposed the fragility of a pro-Assad offensive, the Islamic State has recaptured the town of al-Qaryatayn in eastern Homs Province.

Local sources supported the claim of ISIS that they had advanced into the town, 300 km (186 miles) from Deir ez-Zor city.

In a summer offensive, the pro-Assad forces, backed by Russian airpower, had pushed the Islamic State out of Homs Province and into Deir ez-Zor Province in eastern Syria, one of the last significant positions of ISIS. They had broken the Islamic State’s three-year siege of Deir ez-Zor city, moving into western districts. Meanwhile, the Kurdish-led Syrian Democratic Forces had moved to the north and east of the city.

But last week ISIS struck on three fronts, taking towns and villages along the Euphrates River south of Deir ez-Zor city and moving west back towards the town of Sukhna in Homs Province. The attacks accompanied an audio statement by Islamic State leader Abu Bakr al-Baghdadi, his first in almost a year, calling on fighters to persevere despite losses across Iraq and Syria.

The recapture of al-Qaryatayn goes far beyond the summer pro-Assad push — it was taken by the regime military and foreign allies six months ago.

Regime officials and media are silent so far about the town’s status. “Military sources” instead claimed that scores of ISIS fighters have been killed by airstrikes to the east of Sukhna, on a main road to Deir ez-Zor city.

SAA took control of two towns in eastern Homs on Sunday. Towns were identified as Rasm Al-Abd and Rasm Al-Abaykeh. Both are south of Soha.

Hezbollah leader Hassan Nasrallah tried to play down the ISIS operations on Saturday, saying they were to be expected as the group lost territory.

At Least 12 Killed in Bombing of Police Station in Damascus

State media says at least 12 people have been killed in bombing of a police station in southern Damascus.

Interior Minister Mohammad al-Shaar told reporters that two attackers struck guards with bombs. One then blew himself up with an explosive belt in front of the main gate of the station. The second reached the first floor of the building where he was killed by police, detonating his belt.

Information Minister Mohammad Ramez Tourjman said the bombing was a “desperate attempt to raise collapsed morale” of enemy forces. He called on the international community to take “deterrent and punitive measures against the regimes that back terrorism”.