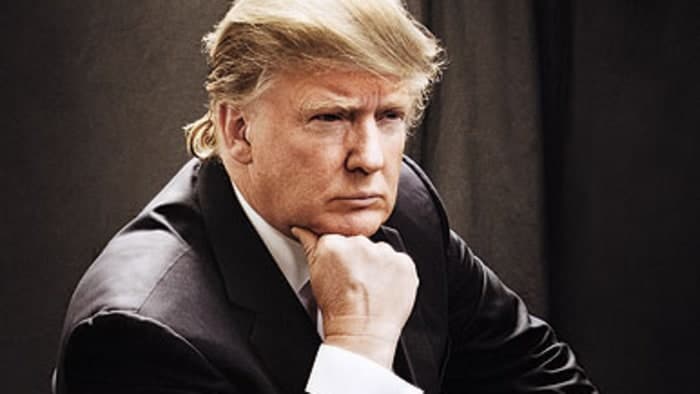 On Saturday, I spoke with Alexis Conran of talkRADIO’s The Radio Hustle. The program is mainly devoted to scams of consumers, but Alexis and I have now developed a portion devoted to political scams — in this case, the words and word of Donald Trump.

In the latest edition of TrumpTalk, we chat about Trump’s deceptive tweet over UK crime and “radical Islamic terrorism”, the lies in his belated response to the killing of four US Green Berets in Niger, and his ongoing troubles from failures with legislation to the Trump-Russia investigation.

Trump is a compulsive liar. When trying to deflect blame or when trying to cover his tracks, he will lie and he will continue to do so to point where he is completely cornered or where we forget about it and move on.