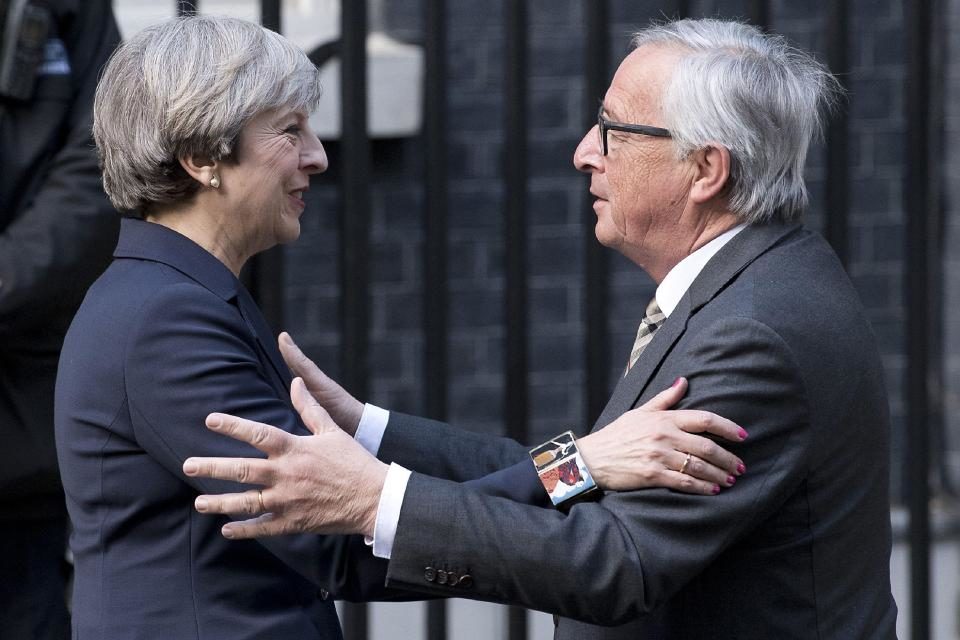 In the midst of a turbulent week in Europe, I joined John Nicolson of talkRADIO on Sunday to consider both the rumbles of Brexit turmoil in the UK and the collision of the Spanish and Catalan Governments.

In Britain, Prime Minister Theresa May is lurching towards the economic cliff of her negotiation with the European Union. And in Catalonia, politicians and people are considering their response to Madrid’s warning of direct rule following the October 1 independence referendum.

Negotiations don’t run on pity. They run on interests and they run on leverage.

The European Union has interests — it’s not going to simply hand over everything to the UK — and on the opposite side, the UK doesn’t have leverage now.

See also Catalonia and Iraqi Kurdistan Confront Obstacles on Road to Independence
Catalonia’s Independence: The Case For and Against From Catalans
How Has Brexit Reshaped British Politics?