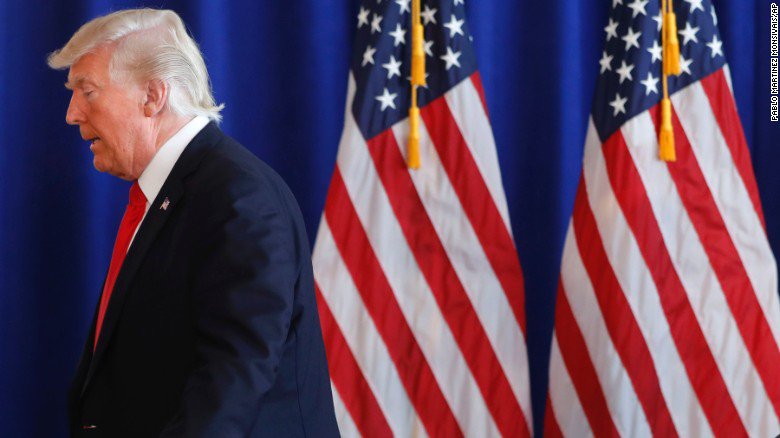 With Donald Trump still refusing to denounce white supremacists for their violent display in Charlottesville, Virginia over the weekend, I spoke with a series of radio outlets — including the BBC, talkRADIO, LBC, and Monocle 24 — on Monday about the wider context and political consequences of the events.

Discussions go into the decades-long background of racial issues and white supremacy in the US; the relationship with economic and social concerns; and the empowerment of white supremacists by the language and actions of Trump and some of his advisors, including chief strategist Steve Bannon. It also looks at the widening split among White House advisors, notably between Bannon and National Security H.R. McMaster, because of Trump’s behavior.

While sparing no criticism of Trump’s contribution to the movement, the conversations consider what has to be done, after the departure of Trump from the Presidency, to try and “repair” America.

My debate with pro-Trump commentator Charlie Wolf about the responsibility for the Charlottesville violence and the attempt to divert attention from Trump with blame of others such as “anti-fascists”:

Unless you confront white supremacy directly, which the President failed to do over the weekend, you have the risk that this will spiral downwards instead of getting to the point of what is needed in America — beyond Donald Trump — which is a dialogue dealing with racial and social issues.

Racial issues and white supremacy are far from new in the US….but what has happened in the last 18 months, as Donald Trump became candidate and then President, is that his rhetoric opened up a space for white supremacists to feel emboldened.

The rest of us can see the Nazi flags, the Nazi salutes but for Trump and some of his supporters — the so-called “white nationalists” — it’s not just those folks who cause the violence in Charlottesville but the counter-protesters who have to be blamed.