Radio FM4: Can Trump Start A Nuclear War On His Own? 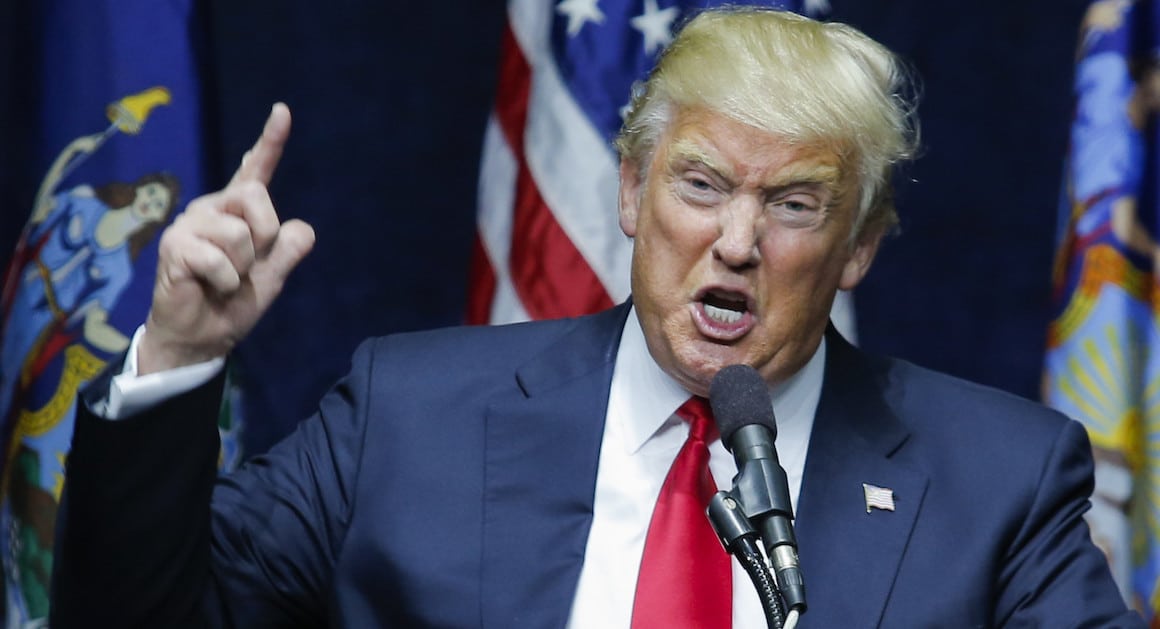 Donald Trump’s aggressive, unpredictable behavior — including his threat of war with North Korea — has raised questions about his stability.

Having some understanding of the levers that a president can exercise, I worry about, frankly, the access to the nuclear codes….[If] “in a fit of pique he decides to do something about Kim Jong-un, there’s actually very little to stop him. The whole system is built to ensure rapid response if necessary. So there’s very little in the way of controls over exercising a nuclear option, which is pretty damn scary.

Could Donald Trump start a nuclear war all by himself? Formally there is no veto on his order; however, I draw on a bit of history — such as a drunk Richard Nixon trying to drop The Bomb on North Korea in 1969 — to argue that in practice advisors will be trying to contain Trump’s authority.

Listen to Discussion with Austria’s Radio FM4 from 13:37