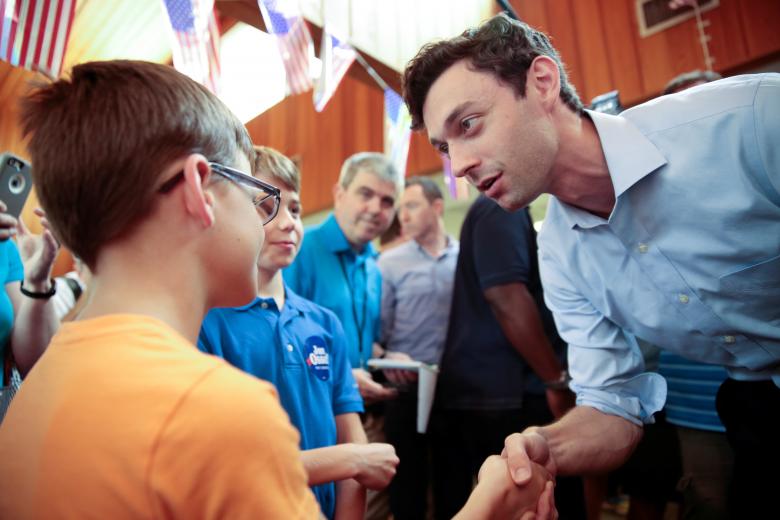 The campaign is the most expensive House race in US history, and it may also be one of the most significant. A Democrat victory in the seat, held by Tom Price until he became Health Secretary earlier this year, could show the backlash not only against the Trump Administration but also against the Republican Party. It would likely block movement on legislation from the attempted repeal of ObamaCare to the Administration’s tax recoding to its agency-slashing budget, and it could portend the loss of GOP majorities in both houses of Congress in 2018.

On the other hand, a GOP win — however slim, in contrast to Price’s margin of more than 20% in November — would bolster the party amid a series of difficulties around Trump and the failure so far to get major bills through Congress.

I spoke with BBC Radio Coventry on Tuesday morning about the situation approaching the vote: