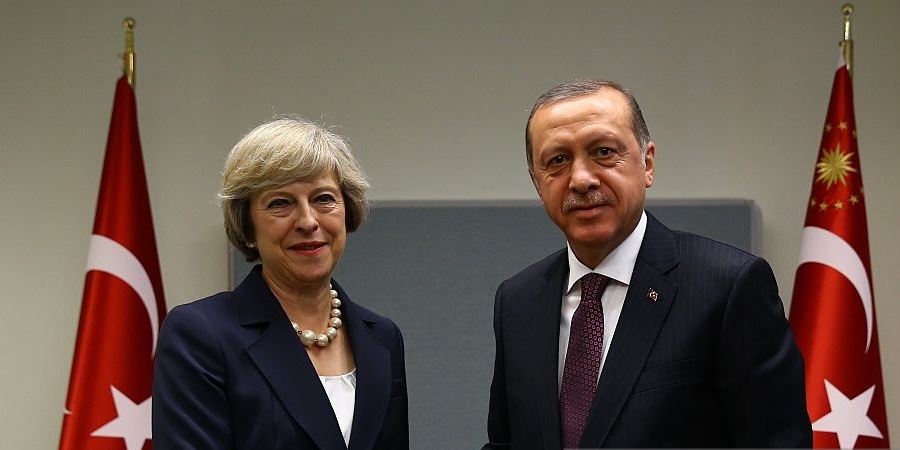 EA’s Political WorldView podcast is back after an Easter break to catch up with the whirlwind of political change.

This week we cross from one side of Europe to the other. First, it’s a deep dive into the surprise announcement of a UK general election by Conservative Prime Minister Theresa May, with guest Mark Goodwin joining regulars Adam Quinn, Christalla Yakinthou, and Scott Lucas of the University of Birmingham.

Is there any hope for opposition, be it from an embattled Labour Party, the Scottish Nationalists, or the Liberal Democrats? And what does this mean for Brexit from the European Union?

Then it’s over to Turkey for last week’s referendum that — barely — gave more power to the President. Is “dictatorship” a label too far now for Recep Tayyip Erdoğan?