Podcast: “Lipstick on an Inept Pig” — Debating Trump on Day 100 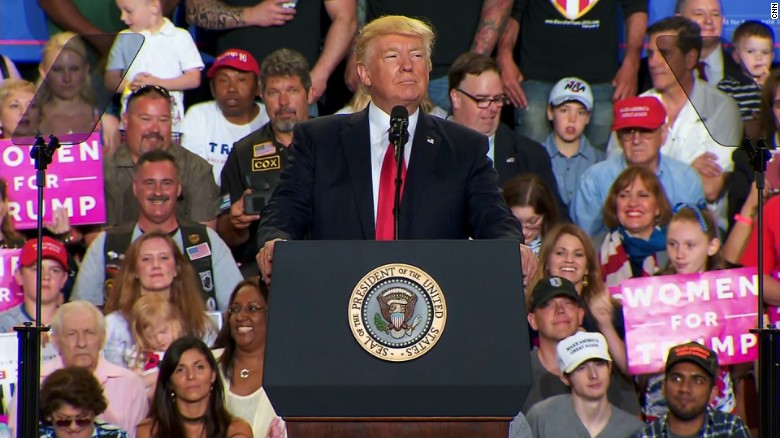 To mark Day 100 of the Trump Administration, I engaged in another discussion with a leading Trump spokesperson, Jan Halper-Hayes, on BBC Radio Scotland.

The conversation features a series of claims by Halper-Hayes declaring Trump’s supposed achievements and blaming others for failures. My response:

You know, when I fail my homework assignment, I try to blame my teacher as well…or anybody else.

Zero pieces of legislation, 28 executive orders whose greatest achievement is stripping back environmental regulations and then trying to push through a “Muslim Ban”, denying entry to the US, which has been blocked by the courts….

There’s blaming others and then there’s the desperate blaming of others….You can put lipstick on a pig and it’s still an inept pig.