Video: The Final Days — Inside An Aleppo Hospital 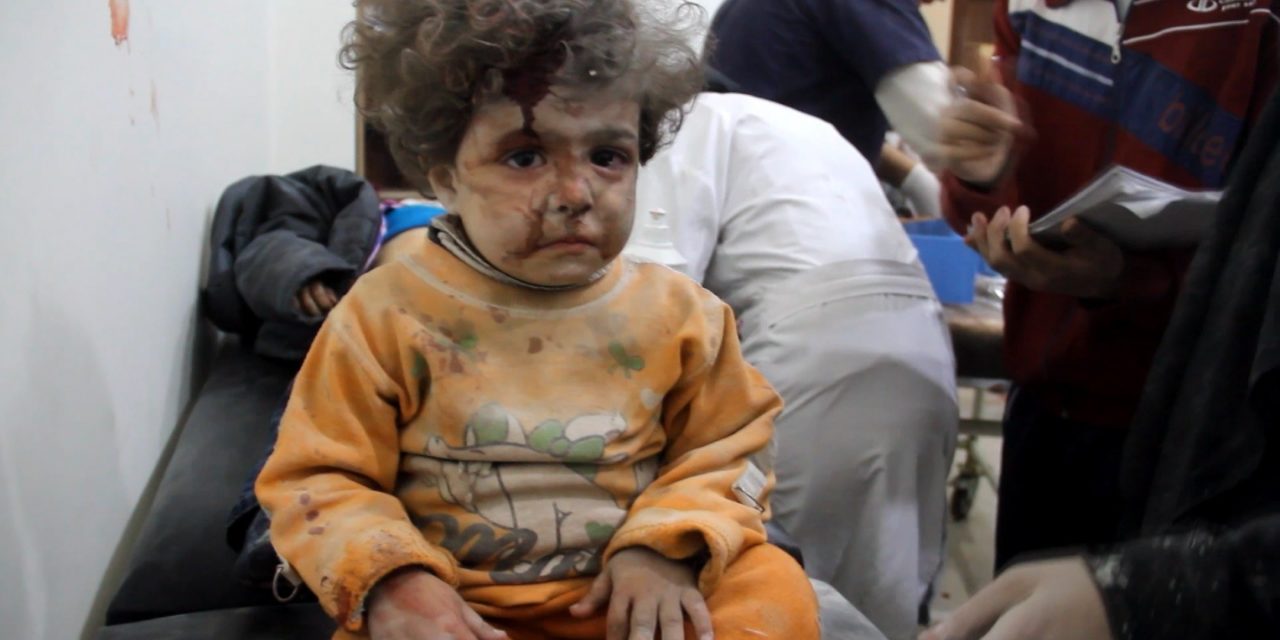 Camerawomen Waad al-Kateab’s images of trauma, death, grief, and courage inside a hospital in the final days of the opposition-held areas of Syria’s largest city Aleppo.

Images show the victims of air and ground attacks and the effects of the Syrian regime’s use of chlorine gas. The narrator summarizes, “By anyone’s definition, this is a war crime.”

Filmed in November-December 2016 and broadcast by Britain’s Channel 4 News:

These are the last cries of the Aleppo mothers who couldn't wake their dying children. pic.twitter.com/Zg4mE1uvYQ