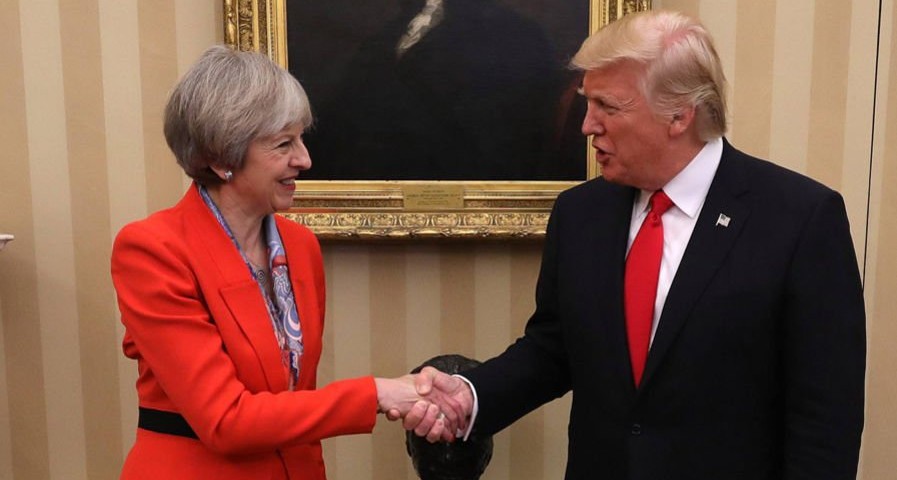 EA’s Political WorldView podcast takes on both Brexit and Donald Trump this week.

First, the panel — Adam Quinn, Christalla Yakinthou, and Scott Lucas — are joined by University of Birmingham colleague Tim Haughton to consider how the House of Commons put up little resistance to the Government’s intention to invoke Article 50 and leave the European Union. Is this a political and economic disaster or triumph — for the Government, for the opposition Labour Party, and for the British people?

Then it’s over to the daily drama of the Trump Administration, beginning with the President’s unique phone manner in talking to foreign leaders — is there some method behind the madness? Or is this the tip of the chaos that is now US foreign policy?