Monocle 24: Can Erdogan Survive the Attacks In and Beyond Istanbul? 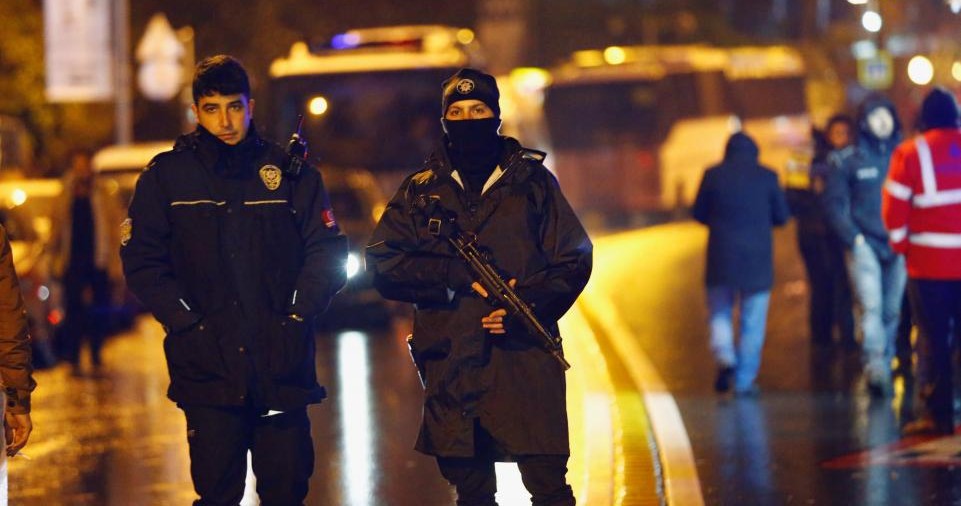 I joined Monocle 24’s The Briefing on Tuesday afternoon to discuss the position of Turkish President Recep Tayyip Erdoğan and the Government following the latest mass killing, the shootings in an Istanbul nightclub early Sunday that killed at least 39 people.

The discussion, which follows a report by Monocle’s Turkish bureau chief Christopher Lord, assesses Erdoğan’s gamble: can he use his campaign of a War on Terror — against the Islamic State, the Kurdish insurgency PKK, and the movement of che self-exiled cleric Fethullah Gulen — to not only retain public support but also propel his crackdown on dissent and quest for more powers? Can the President survive not only the challenge of the attacks but also the damage to the Turkish economy?