US Audio Special: Into the Unknown — What Will Trump Do? 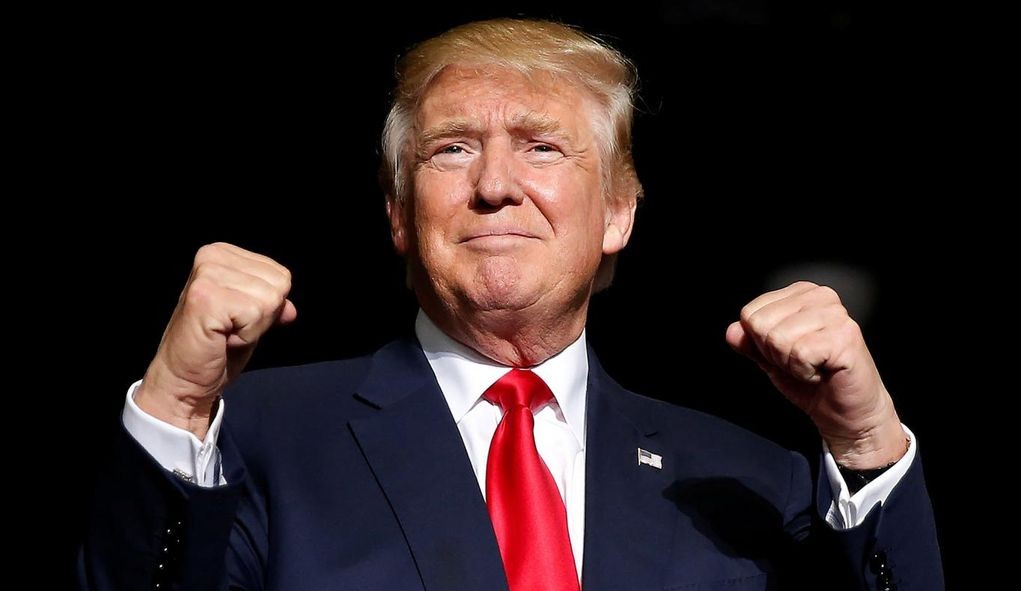 On Thursday, I worked with BBC Radio 5 Live to assess what a President Trump will do, from the economy to foreign policy to climate change to immigration.

The first two parts of the broadcast are a showdown with two of the three official overseas spokespeople for the Republican National Committee and Trump’s transition team, Jan Halper-Hayes and Carol Gould.

The third part is a lively chat with presenter Emma Barnett about the men that might fill Trump’s Cabinet and the first six actions that the new President might pursue.

Simplifying the American tax system is an admirable goal, but that is not what we are talking. Trump didn’t match this up to anything else economically — you’ve got a $5 trillion hole in his proposal. His protectionism will be damaging to everybody, and much of this is a bad version of “trickle-down-economics”.

Fundamental point is that this is not a coherent economic program.

Speaking of lack of coherence, I find it sad that the Republican Party has descended to the point where Donald Trump says he wants to be best friends with Vladimir Putin, a man with an expansionist policy where it has supported the Assad regime killing hundreds of thousands of people in Syria, which has annexed Crimea, and which is challenging the Baltic States.

Trump doesn’t know the difference between Syria and Iraq. He shows no knowledge of what is happening in Eastern Europe. So for him to base his policy on being friends with Putin and threatening to withdraw money from NATO, that is a responsible Republican foreign policy?

Adam Quinn of the University of Birmingham with the BBC: How Trump the “Interloper” Works With Republicans in Congress

After decades, we brought countries together to agree to a plan to avoid destroying the plan. And Donald Trump is going to rip that up. He’s going to rip up the Clean Power Plan and not fund a single green energy project. He is going to abolish the Environmental Protection Agency. In effect, he has said, “I’m going to wreck this place.”

This was a sinister, degrading slogan to get votes. There are millions of people in America who have worked, raised families for years who would pay taxes if they could but who have an uncertain status.

Instead of dealing with this sensibly, Trump rips all this up. He talks about “deportation squeds” to sweep people out of the country

Is this what we have become? Once upon a time, we said the Statue of Liberty represented America — that was what was big and beautiful. Now Donald Trump says what is big and beautiful about my America is a giant wall so we can treat people with suspicion and hate.

I am an immigrant to this country, and I am an American. And I would never want to be treated the way that Donald Trump is promising to treat people who just want a better life.

See also US Opinion: Donald Trump, I Am The Undocumented Immigrant Who Graduated Alongside Your Daughter

Trump’s Men and His First 6 Actions

Here you go — five minutes to assess the new President, those surrounding him, and a Top 6 List of what to expect.

Ah, Newt Gingrich — a blast from the past. A right-wing, red-meat Republican. Always known for domestic policy rather than foreign policy — which is ironic, because he is being tipped for Secretary of State.

And the List? Number 1 is “some form of tax cut”, but what are the rest?