US Video Analysis: Will Clinton’s E-Mails Lead to President Trump? 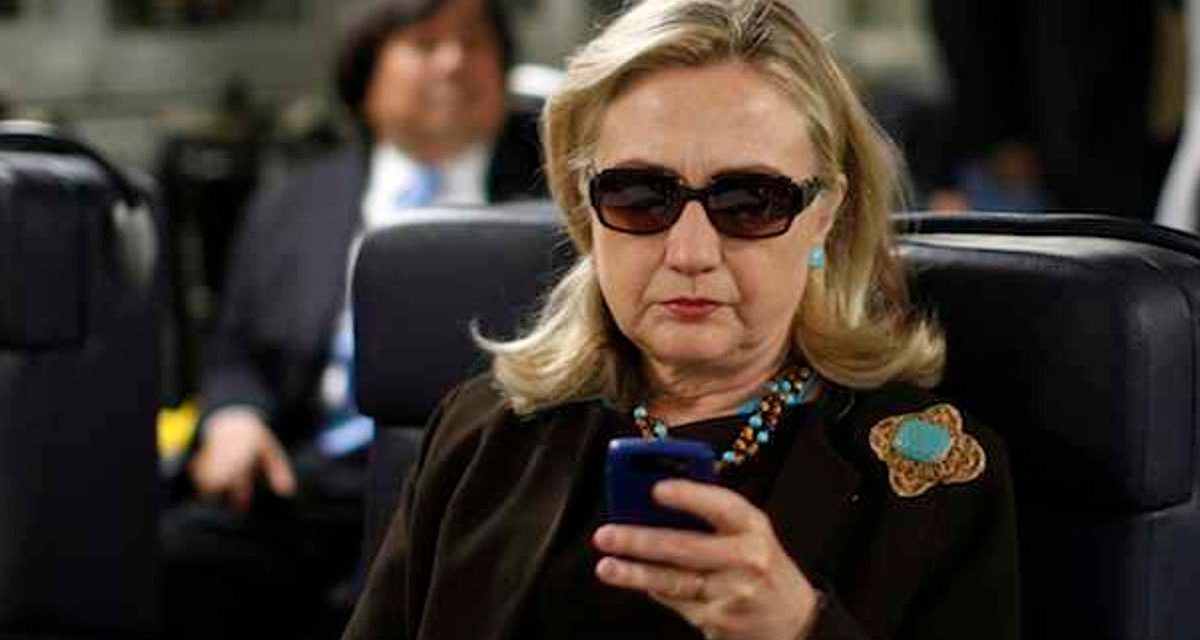 I joined Al Jazeera’s Inside Story on Saturday to discuss the latest development in the US Presidential race — the FBI’s announcement that it is again looking at Hillary Clinton’s use of a private e-mail server.

The incident which sparked the surprise declaration by FBI Director James Comey on Friday is probably insignificant, at least with respect to US security, and unlikely to lead to further action against Clinton. E-mails were discovered on the computer of a former US Congressman from New York, Anthony Weiner, who is being investigated for sending sexually-explicit texts to a 15-year-old girl.

Weiner is the estranged husband of Huma Abedin, a senior aide to Clinton.

See also US Analysis: Your Essential Guide to the Presidential Election
Previous EA Coverage of US Election

However, only nine days before the Presidential election, image may be far more important than substance. The superficial invocation of Clinton and her handling of e-mails is already giving much-needed political ammunition to the campaign of Donald Trump, pushing away the Republican candidate’s recent troubles over failure to produce tax returns and his alleged sexual abuse of women.

Discussion considers these immediate consequences, but I also raise wider issues about the long-term damage to US political culture and to the image of “America” in the world.

The other panelists are author and political development consultant Lincoln Mitchell and Clyde Wilcox, a professor at the Georgetown University campus in Doha, Qatar.