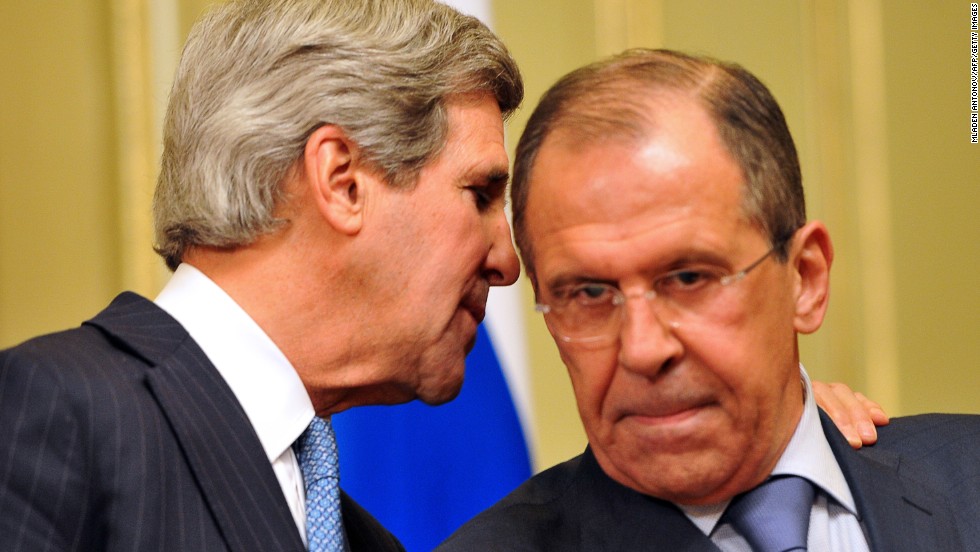 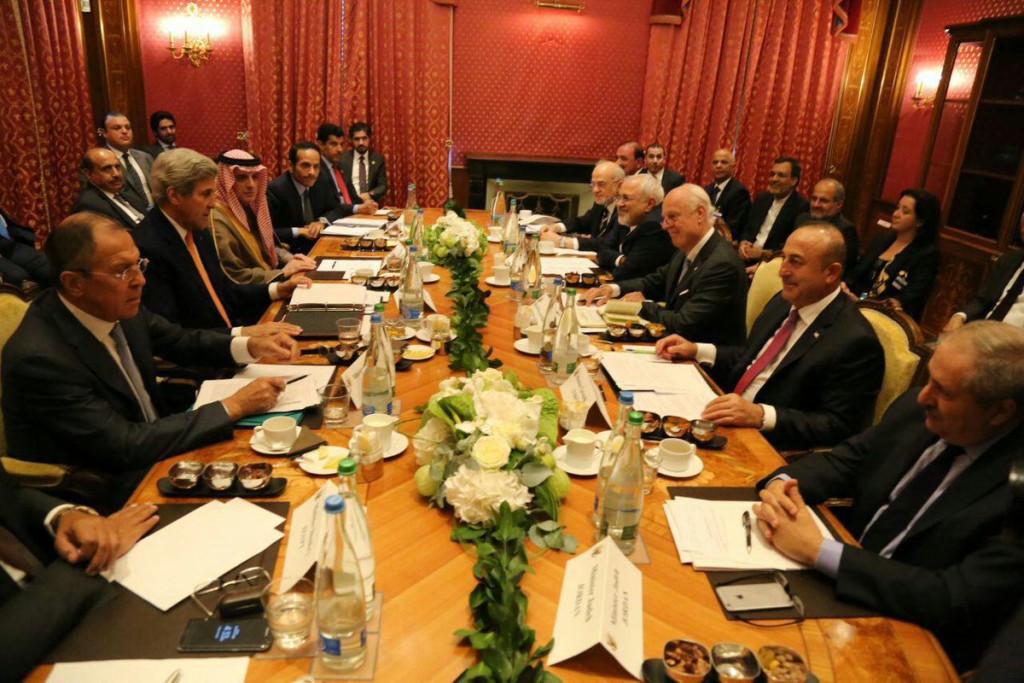 The US and Russia will renew political talks on Syria’s crisis on Saturday, meeting with foreign ministers of other countries in Lausanne, Switzerland.

Despite an American declaration last week that it was suspending contacts with Moscow because of the deadly Russian-regime bombing of Aleppo, US Secretary of State John Kerry and Russian Foreign Minister Sergei Lavrov will return to the table.

The US is putting out the line that the discussions are multilateral rather than bilateral. However, Russia — which pre-empted Washington on Wednesday in announcing the resumption of the discussions.

Moscow will also benefit from the decision of Iran, the other major ally of the Assad regime, to attend the session. Tehran had initially said that it would not attend — possibly because of the Supreme Leader’s ban on negotiations with the US beyond implementation of a July 2015 nuclear deal — but later said that Foreign Minister Mohammad Javad Zarif will go to Switzerland, following a phone call between Zarif and Lavrov.

Turkey, Saudi Arabia, and possibly Qatar — all of whom have backed the Syrian opposition and rebels — are sending their foreign ministers.

US State Department Mark Toner played down any hopes of results in his statement on Friday, “I don’t know that I would expect any breakthroughs. I would just say that we’re working to get this multilateral effort and approach to Syria up and running.”

Lavrov also said that he had “no special expectations” for Saturday’s meeting.

Despite Russia’s intensive bombing in support of the Syrian military, Iran, Hezbollah, and foreign militias — culminating in the imposition of a siege of opposition areas of Aleppo — the US had pursued a bilateral effort with Russia throughout the summer. On September 12, a ceasefire was finally declared.

However, the Syrian military announced an end to the “freeze on hostilities” a week later. Within hours, Russian and regime warplanes destroyed a UN aid convoy, and renewed bombing of eastern Aleppo city.

More than 600 civilians have been killed in attacks in the past weeks. France and other countries have accused Russia of complicity in the Assad regime’s “war crimes”, and the US Ambassador to the UN, Samantha Power, has spoken of Moscow’s “barbarism”

However, Russia prevented any UN action for a ceasefire, aid, or no-fly zone by blocking a Security Council resolution last weekend.

Rebels are closing on the Islamic State in Dabiq, a village in northern Syria of symbolic importance.

The Free Syrian Army and other factions reportedly captured the nearby village of Sawran, reducing the Islamic State to a pocket around Dabiq and surrounding them from three sides.

ISIS adheres to the apocalyptic prophecy that Dabiq will be the site of a final battle between Muslims and infidel Christians heralding Doomsday. The group has named its magazine after the village.

Supported by Turkish intervention from late August, rebels have pushed the Islamic State out of many positions along a 55-km (34-mile) strip on the border from al-Rai to Jarablus.

The opposition’s Syrian National Coalition has condemned Russia, Iran, and the Assad regime over a bombing that killed about 30 civilians and fighters on Thursday.

The Islamic State, which has carried out similar attacks, is the leading suspect for the explosion on the outskirts of Azaz, close to the Turkish border.

However, the Coalition held President Assad and his allies responsible “for the spread of terrorism due to their criminal policies”. 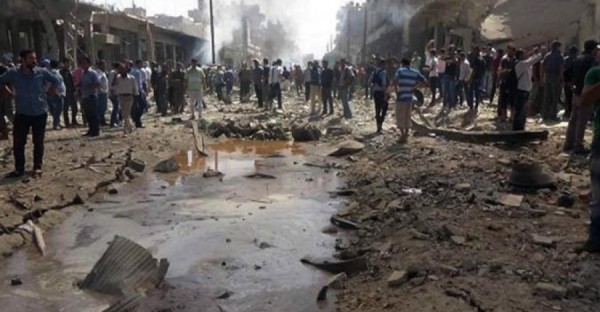