Iran Daily: Tehran Cautions Russia Over Syria Talks With US 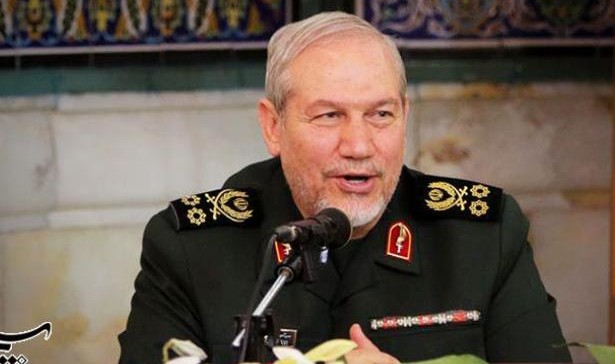 Iran has cautioned Russia over its talks with the US about the Syrian crisis, telling Moscow not to draw too close to Washington.

Safavi, a former commander of the Revolutionary Guards, chided any prospect of cooperation by drawing a firm line between two blocs: Iran, Syria, Iraq, Hezbollah, and Russia in a “coalition” against that of the US, Israel, Jordan, Turkey, and “Arab states”/

Since autumn 2013, Russia has pulled the US along its desired path for the political and military situation in Syria. Earlier this month, a US-Russian plan for a ceasefire was implemented.

However, the truce collapsed in less than a week, forestalling a US-Russian intelligence-sharing center for airstrikes on the Islamic State and Jabhat Fatah al-Sham, formerly Jabhat al-Nusra.

Since then, Russia has returned to intensive bombing in support of the Assad regime, including an attack on a UN aid convoy and a near-constant aerial assault on opposition areas of Syria’s largest city Aleppo.

Although Iran and Russia have been President Assad’s two essential backers since the Syrian uprising began in March 2011, there have been signs of tension between Tehran and Moscow.

Last autumn, amid concerns that Russia might agree to an arrangement in which Assad would give up power, Iran emphasized that the President’s future was a “red line” which could not be crossed.