Britain Q&A: “Brexit is in a State of Limbo” 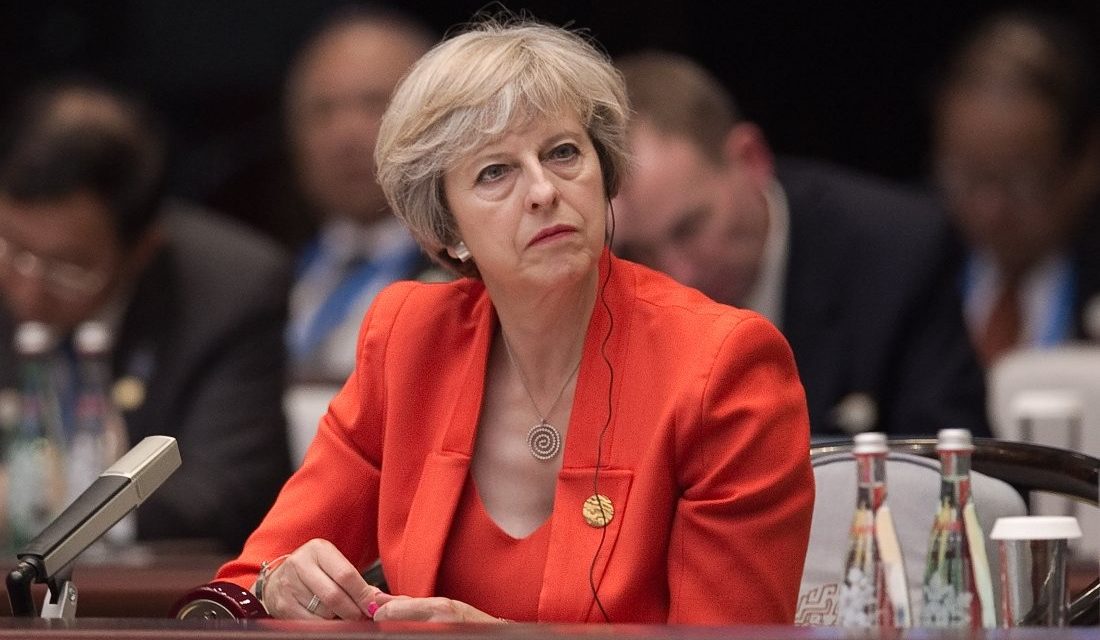 PHOTO: British Prime Minister Theresa May at the G20 summit in China on Sunday (Nicolas Asfouri/Getty)

It is now 2 1/2 months since UK voters narrowly voted to leave the European Union, but Brexit is still a distant prospect. Despite Prime Minister Theresa May’s insistence that “Brexit means Brexit”, her Government has shown no sign that it close to invoking Article 50 of the Liston Treaty, thus starting the negotiations for departure.

The topic has drifted from the front pages of many newspapers. The immediate post-referendum slide in UK manufacturing, services, and the pound has eased, although this is more likely because of the prospect that Brexit may never take place rather than an embrace of it by leading firms in the UK.

Last week, I was interviewed by Spain’s La Razon about the current situation:

There is an ongoing debate about a collection of signatures for repeating the referendum. Do you think that it is useful and will lead anywhere?

No, I do not think that the petition, even though it has been widely supported, will lead to a repeat of the referendum. Unfortunately, this would seem like an attempt to “undo” the original decision, which is not politically viable.

There is a possibility that a second referendum could be held to vote upon the terms of the deal with the EU for withdrawal. The Liberal Democrats have proposed this, as have former officials and members of the business community. However, this scenario is a long way off.

There is a division in the Government about the Brexit. Why?

While there are members of the Government who did not support Leave in the referendum, I think the primary reason for hesitancy is the looming economic damage of withdrawal.

No one made any plans for a departure for the EU, because no one — not even leaders of the Leave campaign — anticipated that this would be necessary. So it is only after the vote that the difficulties and costs are fully apparent.

How do you think are the possible outcomes of a separation from the EU? How could this separation be done?

The process for leaving the EU is set out in the Treaty of Lisbon, signed in 2007 and implemented in 2009. The UK must invoke Article 50 confirming its intention to leave, and then negotiations can be pursued.

The EU has ruled out those negotiations until the UK invokes Article 50, so we are currently in a state of limbo.

It is impossible to define the outcomes of the separation until the exact arrangements are confirmed — and even then it will take some time to see them — but the consensus of experts, with which I agree, is that the UK will suffer a 3% to 5.5% relative fall in GDP by leaving the EU and will fall back into recession.

Scotland is not eager to leave the EU. Do you think they will end up separating from the UK or getting a special treatment by the EU?