BBC Radio: The Threat of the Dallas Shootings 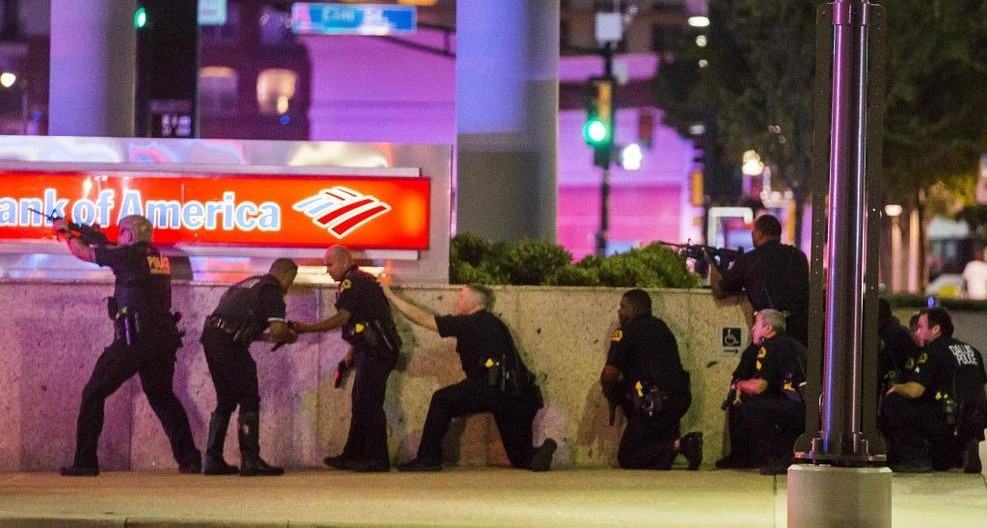 I spoke with BBC Radio Scotland on Friday morning about last night’s sniper attacks on police officers, killing five and wounding six, at a demonstration in Dallas, Texas.

See also US Analysis: Responding to the Dallas Shootings and the “Culture of Fear”

I found this one of the more difficult interviews I have done in recent months. This was not only because of the deaths but because of my concern that the event will be exploited for further fear and hatred, all the while avoiding the important economic, social, and racial issues which the US now faces.

My immediate is that politicians who are running for election this year will not deal with the situation but will try to inflame it further….People need to sit down but not to say, “It’s all the fault of one group or another group.” There needs to be a serious discussion of the relationship between economic issues, social issues, race, and guns….

As long as you evade these issues, people will say, “We’re the victims and and the other side — we hate them.” And that needs to deal with a country which is caught up in a culture of fear.