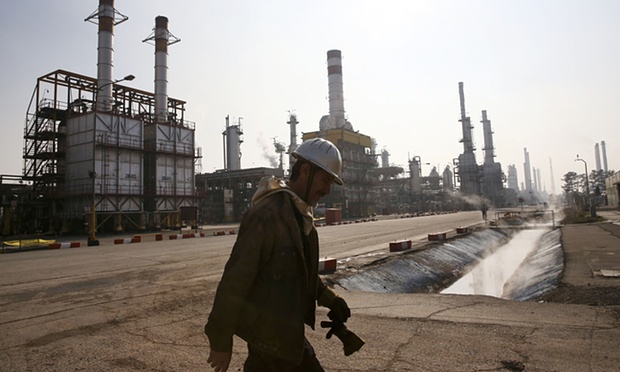 Iran’s oil production is at its highest level since 2011, according to market data.

With the removal of sanctions through implementation of the July 2015 nuclear deal, the Islamic Republic has increased output by 740,000 barrels per day since December, producing 3.63 million bpd in June.

Iran’s output was 3.7 million bpd in 2011 before US and European sanctions were tightened, including bans on insurance for tankers and restrictions on financial transactions. Production fell to 2.8 million bpd by 2013.

Exports have risen 40% this year to nearly 2 million bpd, compared to a pre-sanctions high point of about 2.5 million bpd. Mohsen Qamsari, a director of the National Iranian Oil Company has proclaimed that Iran has plans to export up to 4 million bpd.

However, further increases may be restricted by challenges to development of oilfields. Iran needs high-grade foreign technology, but has not had significant investment from overseas companies since 2010.

Earlier this week, after months of discussion and internal disputes, the Government announced plans for Iran Petroleum Contracts, allowing foreign investors to obtain equity in projects for the first time.

The plans had been held up by objections from hardliners and groups inside Iran, including the Revolutionary Guards, who hold a significant stake in the energy sector.

Despite the announcement, confirmation of the IPCs with foreign companies is likely to take some time, given differences over the length of contracts and the amount of equity shares.