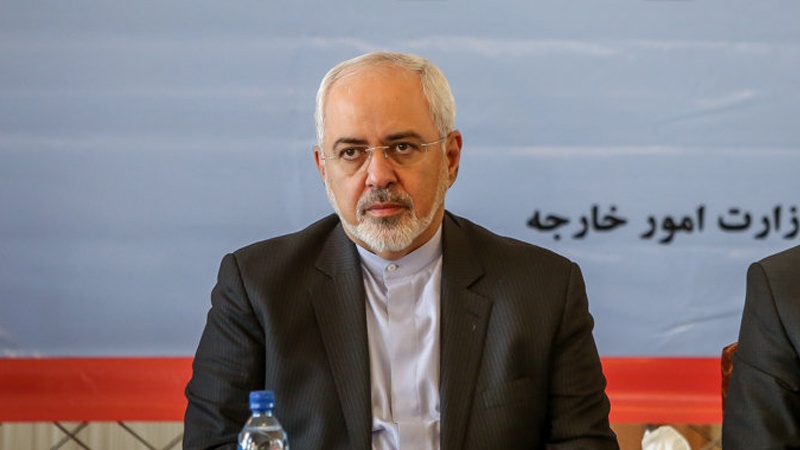 Syria Feature: The Iranians Volunteering for the War

Dealing with weeks of criticism of the implementation of the July 2015 nuclear deal, Iran’s Rouhani Government pursued a high-profile campaign on Saturday to declare the political and economic benefits.

The Government was boosted in January by the announcement of the implementation of the agreement, reached after more than a decade of conflict which had damaged Iran’s economy. Public support helped bring success for the centrist-reformist List of Hope in Parliamentary elections, despite the efforts of the Guardian Council and the Supreme Leader’s office to ban or defeat candidates.

However, the Supreme Leader, the Revolutionary Guards, and other factions have continued to press the Government over “weakness” towards the US, accused of undermining the deal, and the declaration that the Joint Comprehensive Plan of Action will be followed by a “JCPOA-2”. Ayatollah Khamenei has cautioned that he could take over economic planning from the Government, undercutting President Rouhani’s claim for authority.

Appearing before ambassadors on Saturday, Foreign Minister Mohammad Javad Zarif and senior officials promoted the deal, with Zarif assuring that it will soon lead to recovery: “In the new situation, all the ambassadors’ efforts should be focused on developing the country’s economy and the people’s livelihood and the people should feel the JCPOA results in practice.”

Zarif was supported by Ali Akbar Salehi, the head of the Atomic Energy Organization, who led the technical negotiations over the deal. Deputy Foreign Minister Abbas Araqchi, and economic specialists also spoke.

The head of President Rouhani’s office, Mohammad Nahavandian, summarized, ““The JCPOA is not going to bring economic growth. Rather it removed one of the main impediments in the way of economic growth, so that by relying on domestic potential and using foreign capacities economic prosperity can be achieved.”

Another senior Rouhani advisor, Mohammad Reza Nobakht, declared that more than 3 billion dollars in direct foreign investment has been attracted and that “Iran’s oil exports have more than doubled” since January.

Speaking at a Tehran conference on “The JCPOA and the Resistance Economy”, Oil Minister Bijan Namdar Zanganeh also put the line of a doubling of exports.

The statements on oil are an exaggeration: the International Energy Agency reported this week that exports have risen by 40% to almost 2 million barrels per day. However, even that increase will shore up the Government as it seeks passage by Parliament of its 2016/17 budget.

The budget was supposed to be adopted months ago, but it has been delayed by the arrangements for the nuclear deal and then the elections. Iran, which began its year on March 20, has been operating under an emergency budget.

Supporting Iran’s escalating intervention in Syria, the Foreign Ministry has said that Tehran will continue “military advisory services” to the Assad regime.

Spokesman Hossein Jaberi Ansari spoke to reporters on the sidelines of a Saturday ceremony for Mustafa Badreddine, Hezbollah’s commander in Syria who was killed on Thursday night.

Jaberi Ansari said Iran, which has put in more commanders and troops since Russia began aerial operations last October, will persist “as long as foreign intervention continues on the ground in Syria”. He gave full backing for the Lebanese organization, which has been involved with Iran and Iranian-led foreign militias in ground offensives for the Assad regime:

Hezbollah has invested all its prestige and resources in fighting Zionist regime. Falling of its commanders and leaders will not definitely demoralize Hezbollah in its path….We hope the terrorism which claims to be Islamic, finds the Zionist regime the sole enemy of Islam.

Hezbollah’s Badreddine died in mysterious circumstances, with the organization giving conflicting accounts over whether he was killed by an Israeli missile strike or a Syrian rebel artillery attack.