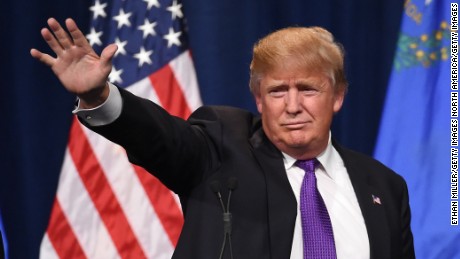 Following Donald Trump’s victory on Tuesday night in Nevada, his third in a row in caucuses and primaries, many US outlets and Britain’s BBC were heralding his likely triumph as the Republican nominee for President.

Really? I found all the hype premature — while Trump is on a roll, benefiting from the media’s proclamations, the latest declarations are based on less than 35,000 people: the 46% who supported Trump in the Tuesday caucus, compared with 24% for Senator Marco Rubio and 21% for Senator Ted Cruz.

I spoke with BBC Coventry on Wednesday, explaining how the defining battles are yet to come between the three men, beginning with 12 contests on “Super Tuesday” on March 1.

1. To maintain hope in his campaign, Cruz needs to win Oklahoma as well as his home state of Texas.
2. To convince the Republican establishment that he can overcome Trump, Rubio needs victories in Virginia and Georgia.
3. If neither of those occur, then we can start the process for Trump v. Hillary Clinton in the final contest for the White House….
4. ….but whatever happens, it will be President Clinton in January 2017.