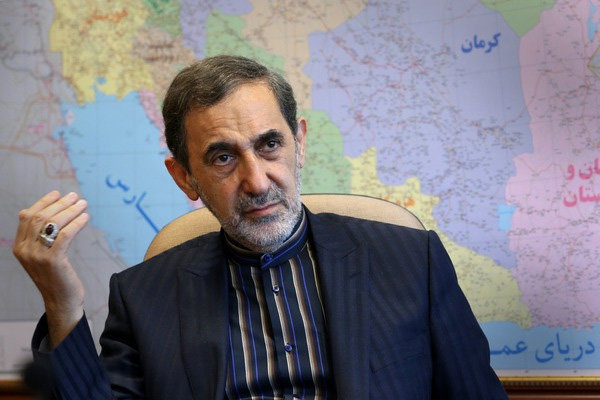 Iran is promoting its developing alliance with Russia, with a four-day visit by the Supreme Leader’s top advisor to Moscow.

Before his departure, Velayati said that the visit is in line with the “accomplishment of the strategic policies” of the Supreme Leader. He said Iran and Russia are “the main pillars of regional cooperation” and “can play a very constructive role in establishing peace and [creating] a suitable condition for [promoting] international interactions”.

The trip is Velayati’s first to Russia since January 2015.

The two countries have drawn closer as they both propped up the Assad regime in Syria. Russia was one of the 5+1 Powers pressing Iran to restrict its nuclear program; however, Moscow also reportedly promised billions in financial support to help Tehran cope with the effects of US-led sanctions.