Syria Feature: 142 Killed on Friday Amid Russian and US Airstrikes

Opposition activists report that 142 people were killed across Syria on Friday, many of them by Russian and US airstrikes.

Russian warplanes attacked both opposition-held and Islamic State areas. In Idlib Province, they struck towns like Sarmada and areas near the Bab al-Hawa crossing on the Turkish border. Activists said at least 10 people were killed and 30 wounded, with graphic videos and photographs showing children among the casualties. 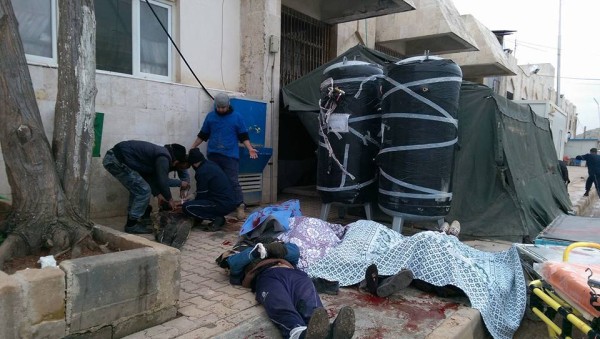 Smoke rising from the airstrikes:

Aftermath of the attacks on Sarmada:

The Islamic State’s central position of Raqqa city in northern Syria was hit, with 23 deaths reported.

And both Russian and US jets bombed Deir ez-Zor Province in northeast Syria, with 64 people killed. One of the US attacks reportedly hit a wedding party. 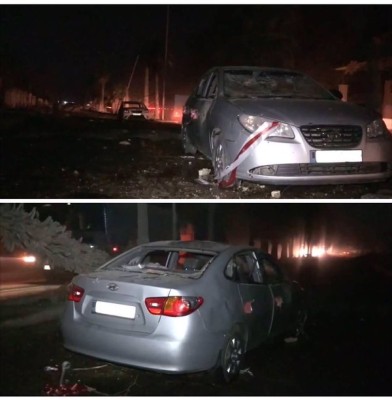 The Local Coordination Committees said that 18 people were also killed near Damascus.