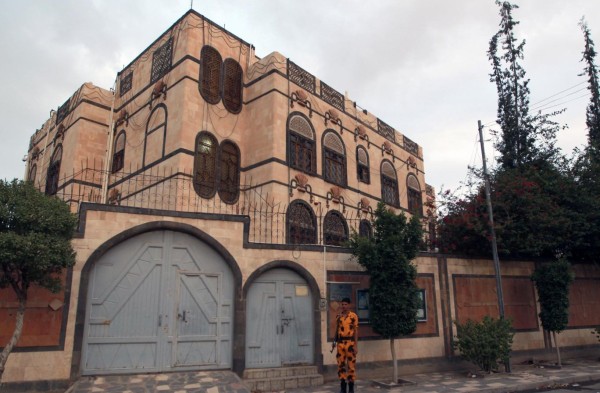 Iran is protesting to the UN that Saudi air raid struck its embassy in Yemen early Thursday.

“In the coming hours, we are set to inform the United Nations on the details of this issue in an official report,” said Amir-Abdollahian.

He added that Saudi Arabia is responsible for any measures endangering the security of Iranian diplomatic missions in Yemen.

Earlier in the day, the Iranian Foreign Ministry condemned the “deliberate” Saudi attack as a “violation of all conventions and international regulations” protecting diplomatic mission.

Last June, Iran sent a letter to the UN Security Council claiming that the Saudi-led coalition, which began operations in Yemen’s civil war in March 2015, had twice struck areas near Tehran’s embassy. It cited an April 20 attack and said the Iranian compound suffered severe damage during bombings on May 25.