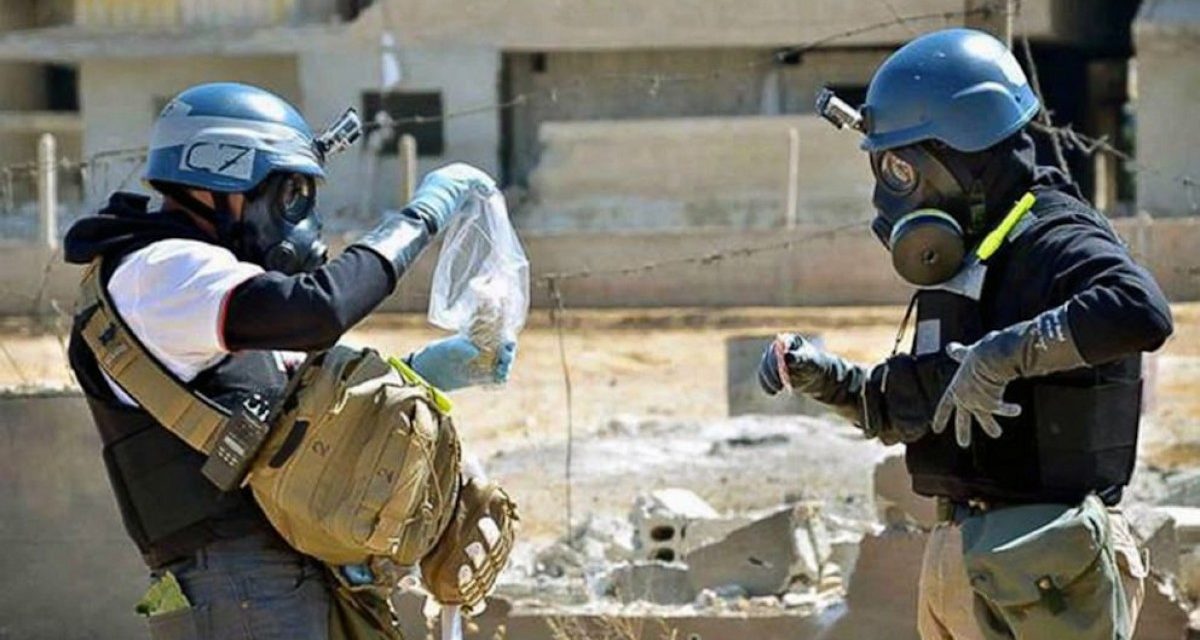 A Turkish court on Tuesday issued rulings on Tuesday in a 2 1/2-year case linked to claims over the use of chemical weapons in Syria’s conflict.

Five Turkish suspects were acquitted. The court ruled that their attempts to acquire chemicals were in the preparatory stages and had not been completed.

Defenders of Syria’s Assad regime have used the case to cast doubt on the Syrian military’s use of sarin in August 2013, killing more than 1,400 people near Damascus. Those claims were countered by the response that, at most, the suspects had “precursors” which can be used for sarin production.

The court’s ruling supports the conclusion that Qassab had only attempted to obtain the precursors and that no “precursors” had been obtained, let alone that any sarin had been produced.

The suspects were initially detained in Adana in southern Turkey in May 2013. Two months later, the suspects were released pending trial but, when the court later established that the materials might be precursors for sarin, a warrant for Qassab’s arrest was issued.

The prosecutor of the case denied Erdem’s accusations, repeated that the Turkish suspects were released because they were not found to be in possession of precursors.