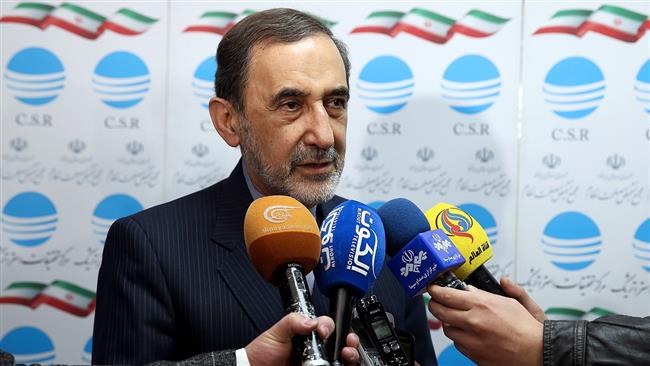 Iran has pulled back from its propaganda campaign against Turkey, calling for an easing of relations between Ankara and Russia over the 57-month Syrian conflict.

The top aide to the Supreme Leader, Ali Akbar Velayati, said after a meeting with a senior Turkish cleric on Saturday, “[Turkey and Russia] are our neighbors and we do not want to see any tension between [our] neighboring countries, with whom we have friendly relations.”

However, in recent days the anti-Turkish stories have disappeared from the media outlets of Iran’s regime groups. Even Fars News, linked to the Revolutionary Guards, has halted articles portraying Turkey as part of a conspiracy to take over Syria.

The change in line appears to be part of an effort to isolate Saudi Arabia, the main backer of Syrian rebels and organizer of a conference earlier this month to establish an opposition-rebel bloc for negotiations.

Velayati expressed hope on Saturday that Iran and Turkey will improve cooperation with other regional countries, including Iraq and Syria, to “thwart US and Zionist-led plots aimed at disintegrating Muslim states”: “If there is a difference among regional countries or Muslim states, it should be settled through dialog and [we] should not interfere in each other’s internal affairs.2